Those of us who grew up in the 1950s and 1960s can recall grandparents and elderly neighbors whose first languages were those of the "the old country" – everything from German to Italian to Yiddish. These languages faded from everyday use, as subsequent generations increasingly viewed second languages just as a way to ease the rigors of travel or to get ahead in business. 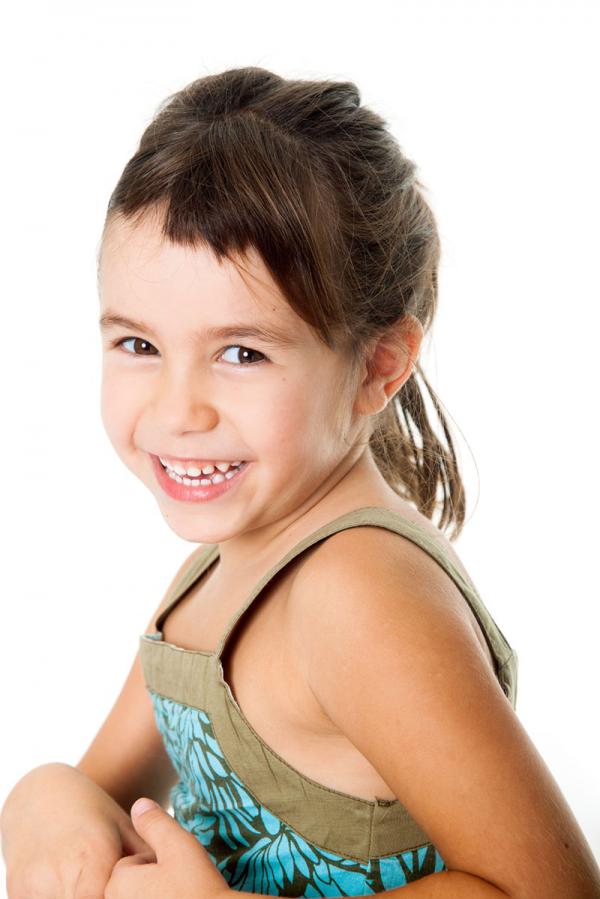 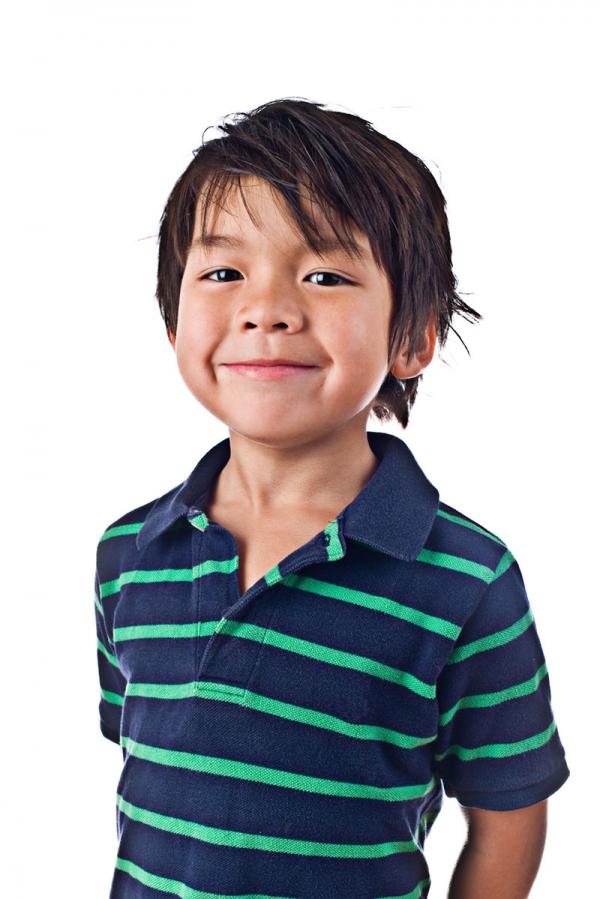 Fast forward to the present, with its fresh cohorts of immigrants from a different array of countries. According to new Census data, some 60 million U.S. residents – a fifth of the population – speak a language other than English at home. This is an increase of 29 percent since 2000, and 163 percent since 1980. And while a good part of that rise can be attributed to Spanish speakers (now 37 million strong), nearly 400 languages were reported. Among the fastest growing: Vietnamese, Chinese, Korean and Tagalog, as well as Russian and Arabic.

The largest numbers of foreign-language speakers reside in traditional gateway states (California, Texas, New York) and in a handful of "global metropolises," including Los Angeles and New York City. However, the new data show a spread to other parts of the country, following the dispersion paths of new minorities.

In Nevada, North Carolina, Georgia, Arkansas, Delaware, Tennessee and Virginia, foreign-language speakers have grown by more than half since 2000. In fact, the portion of residents whose first language is not English now exceeds 10 percent in 29 states, compared with 21 states in 2000. And they comprise at least one of five residents in 35 of the 100 largest metros.

Spanish remains the dominant foreign language nationally. Yet in 20 states, including swaths of the Great Plains, industrial Midwest, New England and the eastern seaboard, other foreign languages are ahead. Even in California, where Spanish does dominate, Asian language speakers outnumber them in metro San Francisco and San Jose.

Note another aspect of the new language wave: this time around, the young rather than the old are leading the trend. Moreover, about three-quarters of school age children who speak Spanish or an Asian language at home are also proficient in English. Indeed, a remarkable 17 percent of all school-age children in America are bilingual, a number that is likely to grow. And in an increasingly globalized economy, this is bound to prove a big asset. 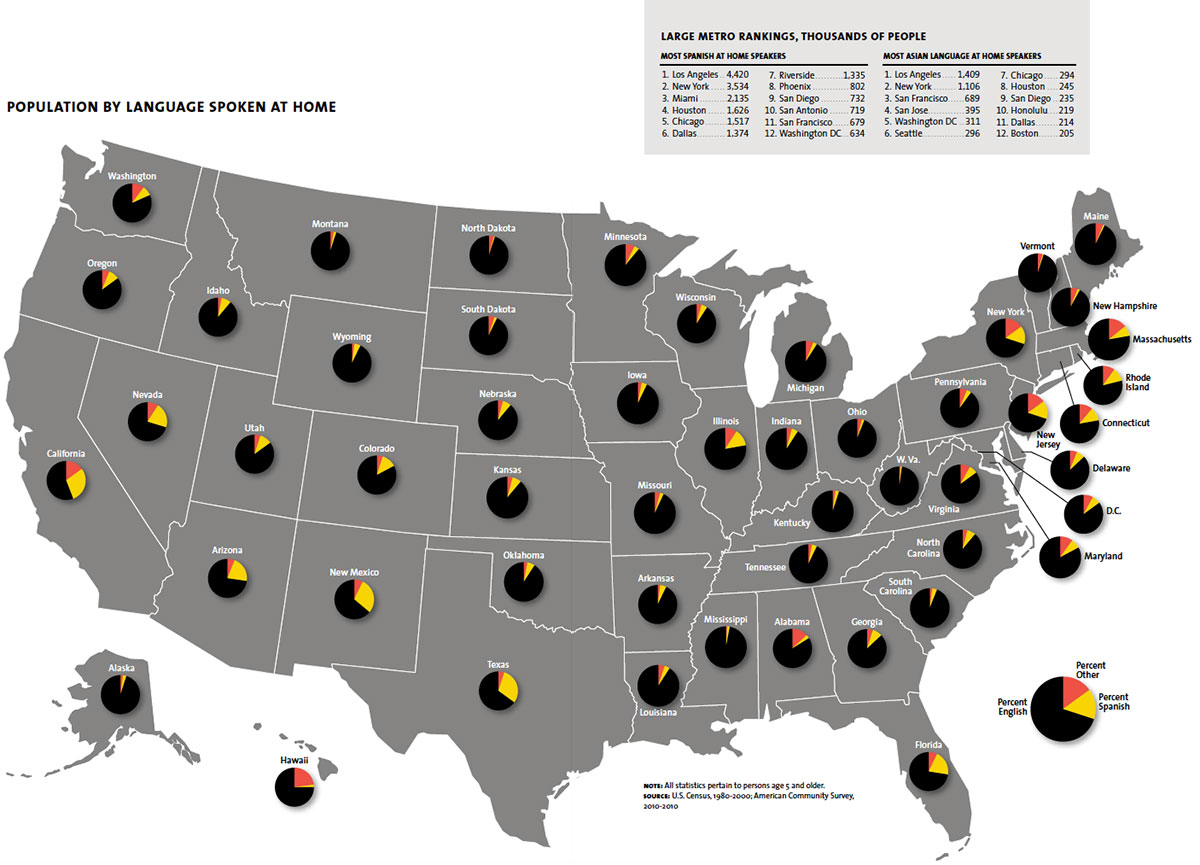