bill frey is a demographer who serves as senior fellow at both the Milken Institute and the Brookings Institution.

Still reeling from employment insecurity and a fragile housing market five years after the crash, most Americans want to know when the nightmare will end. Happily, new data from the U.S. Census suggest modest cause for optimism.

According to the latest American Community Survey, some indicators of socioeconomic misery have bottomed out and some seem to be turning around. Take, for example, the poverty rate. While the nominal rate doesn't tell us a lot – the definition of poverty is elusive – changes in the official rate do, and here the numbers have flattened after years of increases. By the same token, the steady declines in income and house values have slowed.

But just as important as these money-related indicators are evidence of a bottoming-out of demographic indicators that reflect perceptions of affluence and security. Fertility rates are holding steady after four years of decline, while the number of people seeking shelter with relatives is no longer growing. And the uptick in school enrollment, seemingly as an alternative to finding a job, has slowed at the same time that the pace of labor force withdrawals has slowed.

Migration, at least across counties and states, is no longer declining. Moreover, in the last year there has been a rise in the foreign-born population, reflecting a draw from Asia despite a continued out-migration to Mexico.

This is definitely a glass less than half full. Poverty among single-parent households is still on the uptick, while homeownership and local mobility are still on a downward path. But there is at least some hope that the aftershocks of the Great Recession are petering out. 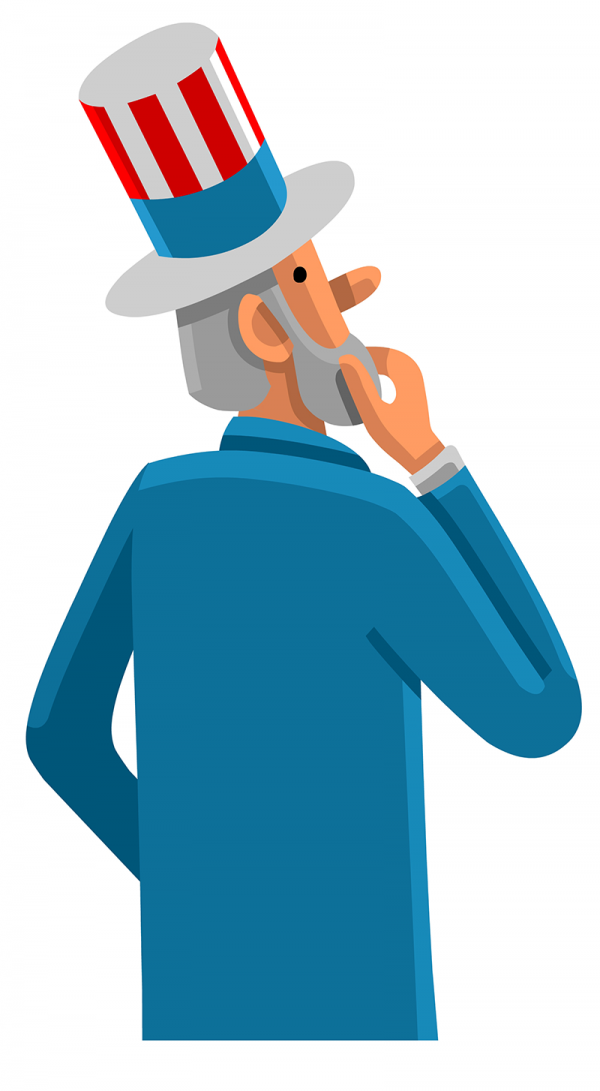 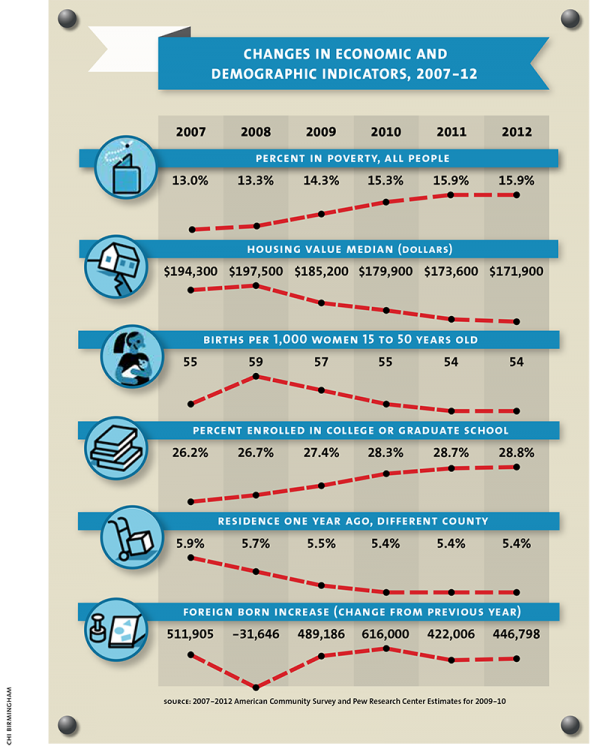