Waiting for JG of Passadumkeag, Maine, our most resolute reader, to chime in once again as a foil to my badinage? She’s always happy to oblige. Problem is, yours truly has run out of bon mots that create the illusion of wit if not read too closely. And besides, I’m so darn proud of this issue that I need the space to brag. 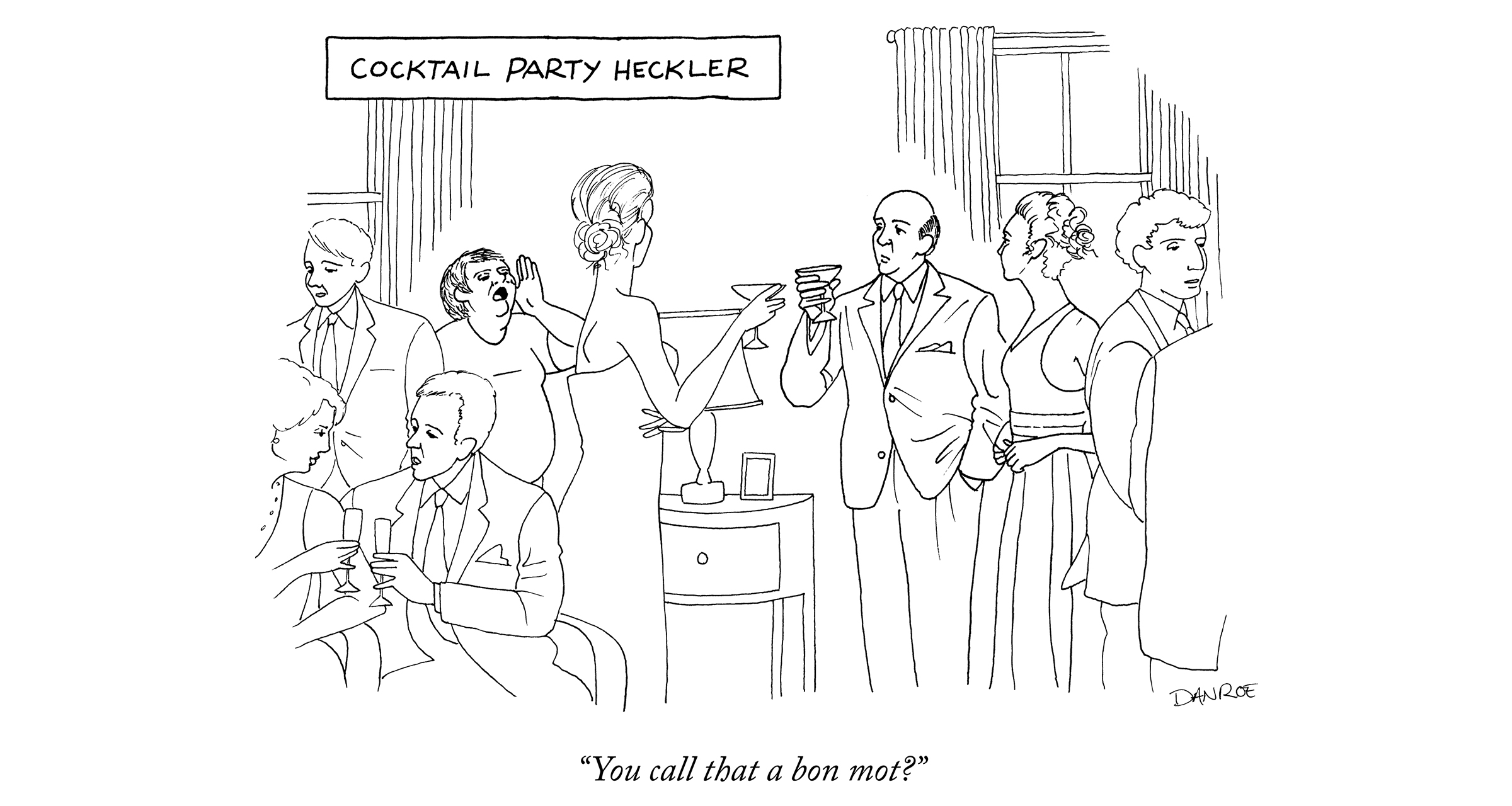 Staci Warden, executive director of Global Market Development at the Milken Institute, assays the consequences of China’s trillion-dollar dive into foreign aid for the dozens of countries getting the goodies – not to mention the impact on China’s new cold war rival (America) and, of course, China itself.

“While there is surely a great power rivalry at play at some level for China, the Chinese development agenda also comes from its own deep experience as a recipient of tough conditionality-based aid from the West, as well as from the lessons it has learned from its own growth story,” writes Warden. “The fundamental takeaway is surely that economic development comes first, and that political and social niceties can come later (or not). And it is no surprise that this is the basis on which China seeks to engage with other developing countries.”

Ramanan Laxminarayan and Amit Summan of the Center for Disease Dynamics, Economics & Policy take a close look at the use of financial incentives – as opposed to regulation or social pressure – to slow the worldwide growth in consumption of health-threatening junk food (as well as tobacco and alcohol).

“It would be foolish to leave the impression that this whole approach to changing bad habits that have costly societal consequences is easy, just because it may be done without net public expenditures,” they acknowledge. “But the fiscal approach is surely worth the effort. It minimizes the interference of government in individuals’ lives, even as it promises to add trillions to GDP (appropriately measured) in the form of economic productivity – not to mention the quality of life.”

Ashley P. Taylor, a Brooklyn-based journalist specializing in science, explores the potential of gene-editing technology in revolutionizing food production. “Gene editing is easier and more accurate than other methods of altering genomes,” she writes. Moreover, “agribiotechs are banking on the idea that consumers (as well as governments) will see gene-edited plants as being fundamentally different from GMOs – and will avoid a repeat of the GMO consumer backlash.”

Gonzalo Huertas and Jacob Kirkegaard of the Peterson Institute of International Economics debunk the conventional wisdom that Latino immigrants aren’t integrating into society at the speed of previous arrivals and will be a drag on the U.S. economy for decades to come.

“Hispanics are on a path to becoming an increasingly large share of the U.S. labor force because of their higher fertility rates, continuing net migration and rising labor force participation rates,” they say. “But a good part of the story is unfamiliar – and should be welcomed by those who worry that Hispanic immigrants are a burden on the native population. For the substantial contribution of Hispanic immigrants to U.S. economic growth results from the quality of the new workforce as well as the quantity. Hispanic arrivals have exceeded contemporary native-born Americans (and some other migrant groups) in their entrepreneurial efforts as well as in the pace of their integration into the workforce.”

Larry Fisher, a business journalist who frequently writes for The New York Times, assesses the prospects for high-speed trains in the U.S. in the wake of California’s, well, slow-speed train wreck. “Anyone who has experienced France’s TGV, Japan’s Shinkansen or China’s HSR has probably puzzled over why the U.S. lacks this safe, efficient mode of transportation,” he writes. “Could it be some particularly American resistance to all things communitarian?”

“What may surprise,” adds Fisher, “is the fact that some private investors remain keen on high-speed rail.”

Larry Kotlikoff, an economist at Boston University, revisits the standard story about the causes of the Great Recession, arguing that the dominant accounts – and their resulting policy patches – actually leave the world more vulnerable to the next big downturn. “Standard explanations amount to a big con,” he insists. “Greedy/lazy/irresponsible people, we’re told, engaged in all manner of financial malfeasance. … But the story of these bad actors is not the real story of the Great Recession, which is that both the economy and the banking system are inherently unstable due to expectations-driven multiple equilibriums.

“If enough people think the economy is going down, the economy will go down, full stop. And until we acknowledge this hard truth, financial crises will remain only a fear-mongered rumor away.”

Aron Betru and Jim Barth, managing director of the Center for Financial Markets and senior fellow, respectively, at the Milken Institute, point out that the new tax code’s opportunity zones come with strings attached. “Accomplishing the goal of the Opportunity Zone statute’s original intent will require investors to recognize that the tax breaks come with a responsibility to help the communities in which they invest. But this is easier said than done,” they write. “To address this issue, local community development financial institutions and minority-owned depository institutions – institutions that have often been in these communities for generations – can play a vital role.”

Wait, wait ...do let me tell you more. Check out the excerpt from the last book written by the late Uwe Reinhardt, long the gentle gadfly of the American health care system. And maybe give a look-see at my own brief thoughts on a new way to measure inequality.  Happy perusing.