JG, our tireless correspondent from Passadumkeag, Maine, asks how I come up with all these jokey introductions to my editor’s notes. The answer is a state secret, JG, but I can say that it has absolutely nothing to do with the consumption of newly legal intoxicants. In any case, no effort at humor today: I’m fresh out of quips about the looming consequences of the world’s two-century joyride on fossil fuels.

But silver linings and all that: really bad news sometimes spells opportunity for nerdy magazine editors like me. Check out the articles on climate change and what to do next in this issue by Larry Kotlikoff, Doug MacMartin, Kate Ricke, Andrew Foss and Rachael Gosnell. And do give a look at the unrelated (but equally pointed) articles on Social Security reform and the elusive origins of America’s inequality crisis. Who says economics isn’t fun! 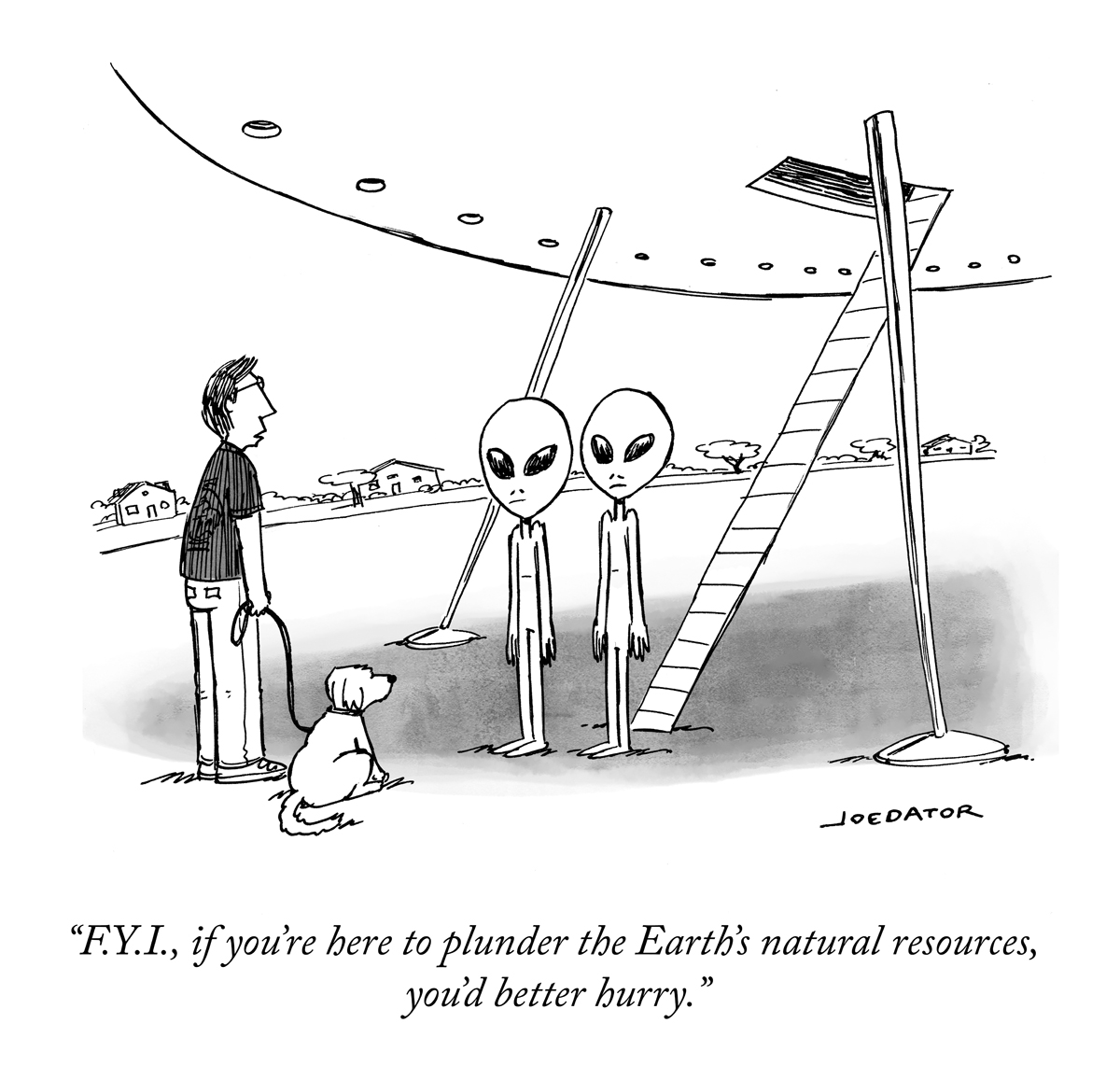 Larry Kotlikoff, an economist at Boston University, offers a unique perspective on ways to share the burden of managing climate change with our children and grandchildren. “Climate economists,” he argues, “have put their worst feet forward. They have depicted carbon taxation as inevitably creating a mix of winners and losers, and then taken it upon themselves to play God. … We now have the technology to calculate the course of carbon taxation and intergenerational redistribution that will improve the welfare of all humans — living and prospective.”

Douglas MacMartin of Cornell and Kate Ricke at the University of California, San Diego, explore the promise and peril of combatting climate warming by preventing some of the solar energy reaching Earth from penetrating the atmosphere. “If we could deliberately reflect as little as 1 percent of the sunlight currently hitting Earth’s surface back to space before it’s absorbed,” they write, “we would cool the planet enough to counteract all the warming from our past greenhouse gas emissions.” And while that would not constitute a painless alternative to containing emissions, “a climate response plan that includes solar geoengineering may be the only way to avoid plant and animal extinctions.” 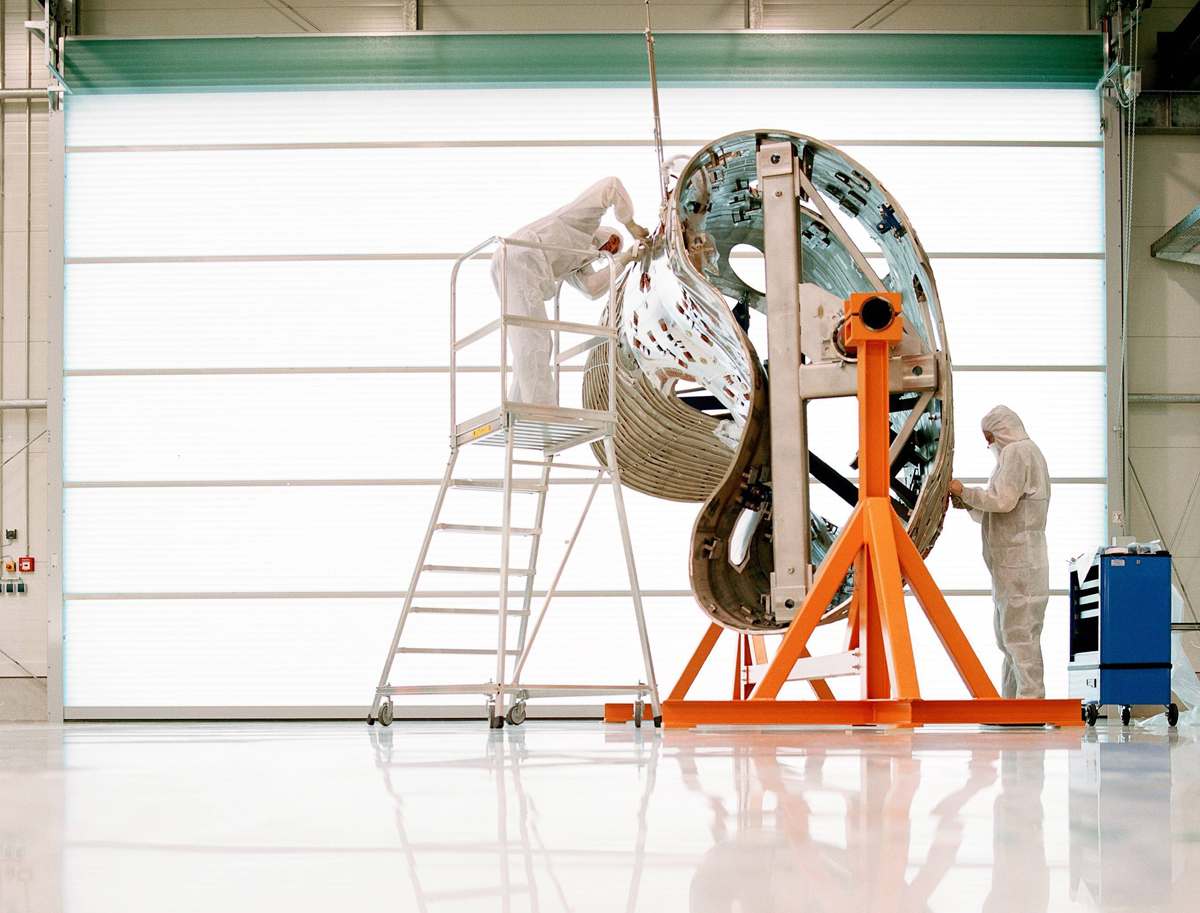 Andrew Foss, a senior consultant at LucidCatalyst, a consultancy specializing in alternative energy, explains why nuclear energy may play a bigger-than-expected role in weaning the global economy from fossil fuels. “Champions of nuclear energy have stirred up expectations many times since it suddenly emerged on the stage in the 20th century,” he acknowledges. “But a mix of factors ranging from the looming need to control climate warming to technical changes sped by entrepreneurial dynamism strongly suggests that nuclear can and will play a central role in the transition to a low-carbon economy.”

Rachael Gosnell, a U.S. naval officer pursuing doctoral studies at the University of Maryland, outlines the economic significance of the rapid warming of the Arctic. “A host of factors point toward the need for regional cooperation if the consequences of receding ice are to be managed well,” she writes. “And the region has generally enjoyed such cooperation because of the inhospitable climate and the inaccessibility of the resources with great market value that left economic interests with little to fight about. … But the era of largely benign neglect of the Arctic is ending.”

Ed Dolan, a senior fellow at the Niskanen Center in Washington, does a deep dive into the puzzle of why the wealth gap in America has grown to a chasm — and why it matters so much. “Sooner or later the economy will experience another recession,” he reminds. “The precarious financial situation of the bottom half means that even a mild downturn that raises unemployment will threaten tens of millions of households with insolvency. By some metrics, the U.S. economy has never been stronger. But many at the bottom of the pyramid do not feel entirely secure — and for very good reasons.”

Syl Schieber, an economist who formerly chaired the Social Security Advisory Board, argues that Social Security reform should not exclusively come at the expense of younger wage earners. “I believe that retirees who have spent a full career at low wages deserve pensions that keep them out of poverty,” he says. “But to give them more, we should not simply take more from current workers. We should also ask higher-level beneficiaries to help meet the cost of bolstering the benefits for retirees who are heavily dependent on their Social Security pensions.”

Wait! There’s even more. Check out the excerpts from not one but two books. Start with Willful, Richard Robb’s smart, accessible extension of the standard economic theory of how we make choices. Follow up with Bob Frank’s latest economic-classic-in-the-making, Under the Influence. Here, you’ll find a very different challenge to conventional economic thinking, one that arguably justifies unusually aggressive intervention in free markets. Happy perusing.

Previous: From the CEO Next: The Bottom Falls Out...