Tireless gadfly JG of Passadumkeag, Maine, writes to complain about Covid-19’s lock on the news, 24/7. Well, you’ve come to the right place, JG. No interspecies friendship videos or chess-playing chickens, alas. But check out these stories on everything from hydropower dams to human organ donations to thrill-seeking travelers.

Oh, there is one Covid-19 piece (see Charles Castaldi below). But at least it doesn’t include any learned comparisons between N95 and KN95 masks or the rate of speed of sneeze droplets.

Former NPR reporter Charles Castaldi offers a disturbing portrait from his home in Nicaragua in the midst of the pandemic. “While most countries were enduring lockdowns, quarantines, shuttered businesses, closed schools and borders,” Castaldi writes, “Nicaragua wasn’t having any of it. The little country seemed suspended in a parallel universe with a government hell-bent on creating its own reality.”

Staci Warden of the Milken Institute explains how technology has made it possible to sidestep traditional banking and twisted-pair communication to radically change the face of finance in developing countries. Looking forward, she writes, a fully integrated fintech world “would not be a world without cash, nor would it be a world without banks. But it would be a better-integrated, more competitive and more digital world than we have now. The cost of digital payments might approach ever closer to zero, perhaps even becoming a digital public good.”

Simon Haeder of Penn State’s School of Public Policy takes on a distasteful subject that much deserves a careful public hearing: the potential for using financial incentives to encourage human organ donation. “The U.S. organ transplant system,” he writes, “has been constrained by an ethos built around altruistic donations. The chasm between what could be done and what is being done is wide and will likely continue to grow. I think it is time to rethink the unthinkable and – with appropriate safeguards – venture into the generally unspoken: the ‘commodification’ of organs.”

Larry Fisher, a former New York Times business reporter, explains why hydropower is either a friend to the environment or a dangerous foe. Wherever you end up, though, reality intrudes. “Despite hydroelectric dams’ welldocumented problems,” Fisher notes, “the fact remains they provide more renewable energy than any other source.”

Chester Spatt of Carnegie Mellon University and the Milken Institute analyzes the wide and varied impact of very low interest rates. “Rapid economic growth in Asia over the past two decades has generated a tsunami of savings that has tended to lower the equilibrium cost of capital,” Spatt explains. “Meanwhile, central banks have used monetary tools to maintain aggregate demand and financial liquidity. This process could, in theory, be self-limiting in the long run because rapid aging and a greater inclination to consume in China should drive down savings. But, at the moment, that particular long run looks dauntingly long.” 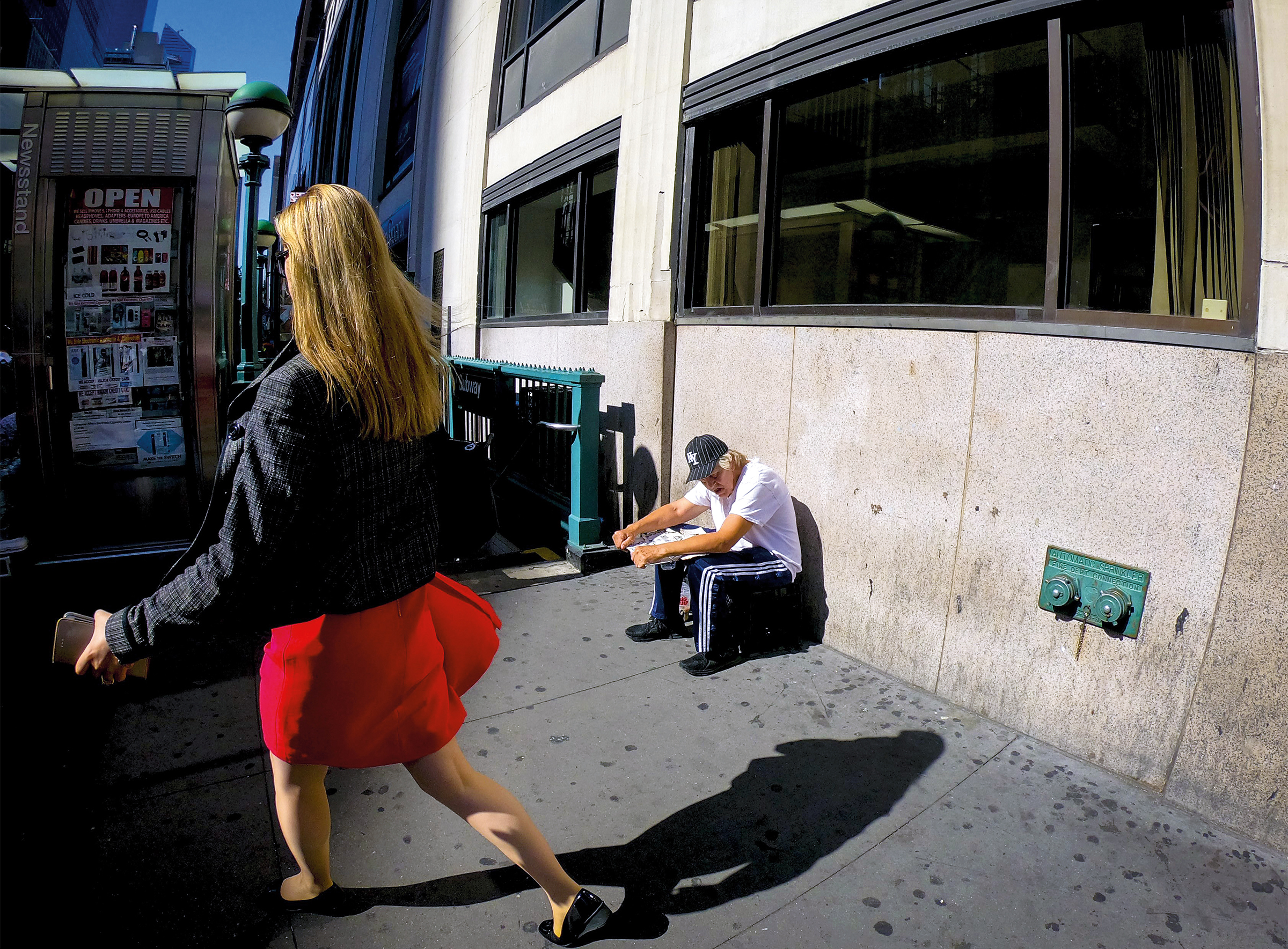 Dani Rodrik of Harvard’s Kennedy School and Charles Sabel at Columbia University’s Law School argue that a patch here and a patch there isn’t going to repair liberal democratic capitalism. “We offer what, on initial glance, may seem old wine in new bottles: direct government intervention in ailing sectors in collaboration with the most productive segments of the private sector. The idea is to create productive (and high-paying) jobs by supporting firms and workers in efforts to expand the dynamic portion of the economy. Until someone thinks of a catchier phrase, we’re calling it a strategy to ‘build a good-jobs economy.’”

Edward Tenner, currently a Visitor at the Institute for Advanced Study in Princeton, examines what on first glance seems to be a deep inconsistency in human behavior. “First, in seeking and embracing safety, we have become so confident in our capacity to manage risk that we have inadvertently exposed ourselves to new perils. And second, even as we insist on levels of safety in most circumstances that our grandparents never dreamed of, enthusiasm for risk-taking in activities ranging from extreme sports to adventure travel implies that many of us feel most alive at the edge of the precipice.”

Andrew Yarrow, a senior fellow at the Progressive Policy Institute in Washington, examines one of the enduring puzzles of contemporary capitalism: the gradual disappearance of men from the workforce (long before the pandemic). “While most men work,” he says “the proportion of adult males who do not is higher than at almost any time since statistics started to be collected 70 years ago. There’s no getting around the reality that at least one in nine men between 25 and 54 years old, and one in five between their early 20s and mid- to late 60s, isn’t working – conservatively, three times the comparable figures in 1960.”

Anne Case and Angus Deaton have long been known for their nuanced studies of decline among Americans left behind by the great socioeconomic forces. In this issue we’ve excerpted a chapter from their latest book, Deaths of Despair and the Future of Capitalism, that picks apart the dominant view that the decline can be reversed simply by providing income support and sufficient jobs to those at risk.