Ever-tireless interrogator JG of Passadumkeag, Maine, writes to ask how I would sum up the year 2020. Sorry you asked, JG. With hope that George Santayana was wrong when he pontificated that “those who cannot remember the past are condemned to repeat it,” I intend to think as little as possible about 2020. After all, 2020 was as bad as 1968, though probably no match for 1914 or 1939. But there I go, taking the bait…

Shame on you, JG, for aggravating my PTSD just when the Zoloft was kicking in. Anyway, let’s move right on to the distraction of these protein-rich essays on public policy in the latest issue of the Review. 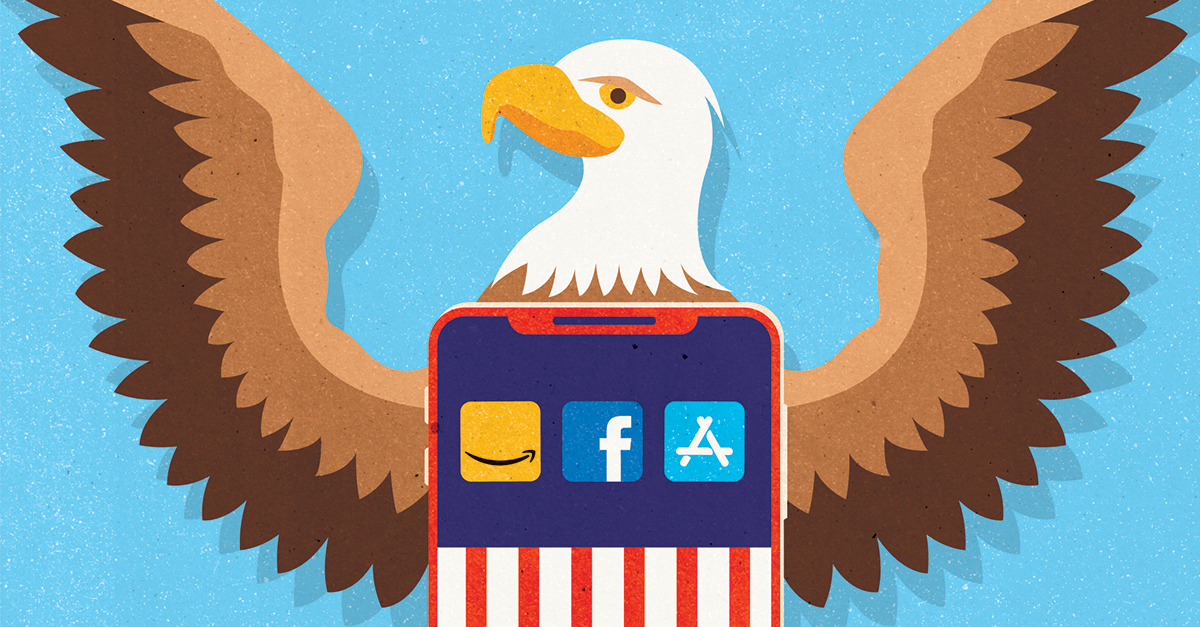 Larry White, an economist at New York University, takes a cool look at the hot topic of antitrust as the cure for much of what ails contemporary capitalism – in particular, the transgressions of the trillion-dollar digital platform companies. “Let me encourage you to pause and take a deep breath,” White writes. “There’s lots to be done to make antitrust more effective. But a more cautious approach is warranted, lest antitrust become a scattershot substitute for focused remedies.”

Makada Henry-Nickie of the Brookings Institution narrates the rise and fall of the signature achievement of Elizabeth Warren, the Consumer Financial Protection Bureau, and speculates on what lies ahead. “The unspoken question with the CFPB – a question that applies in one way or another to much of the legacy of the Trump years – is how wellconceived institutions whose missions enjoyed broad support proved so fragile in the face of ideological and interest-group opposition. And while the first director, Richard Cordray, did put the CFPB at risk by stretching his mandate, I am puzzled (and shaken) by the ease with which it was obliterated.”

Matt Turner, an economist at Brown and Princeton, explains why most everything you think you know about America’s decrepit transportation infrastructure – including the idea that big money is the fix – is wrong. “The case for a gigantic infrastructure spending package usually rests on three legs,” he writes. “First, that U.S. infrastructure really is falling apart. Second, that infrastructure spending has the ancillary benefit of contributing to economic development and the creation of high-paying jobs. Third, that the spending would help to relieve traffic congestion. Each of these three claims is subject to empirical testing, and none hold up well to scrutiny.”

Good government is all the rage these days as the key to prosperity and social stability. But what does the term really mean, and what do we really get out of it? Ed Dolan, a senior fellow at the Niskanen Center in Washington, offers a thoughtful definition that makes it possible to put numbers on the concept, and then asks how much of a difference good government makes in terms of individual freedom, social justice and material prosperity. 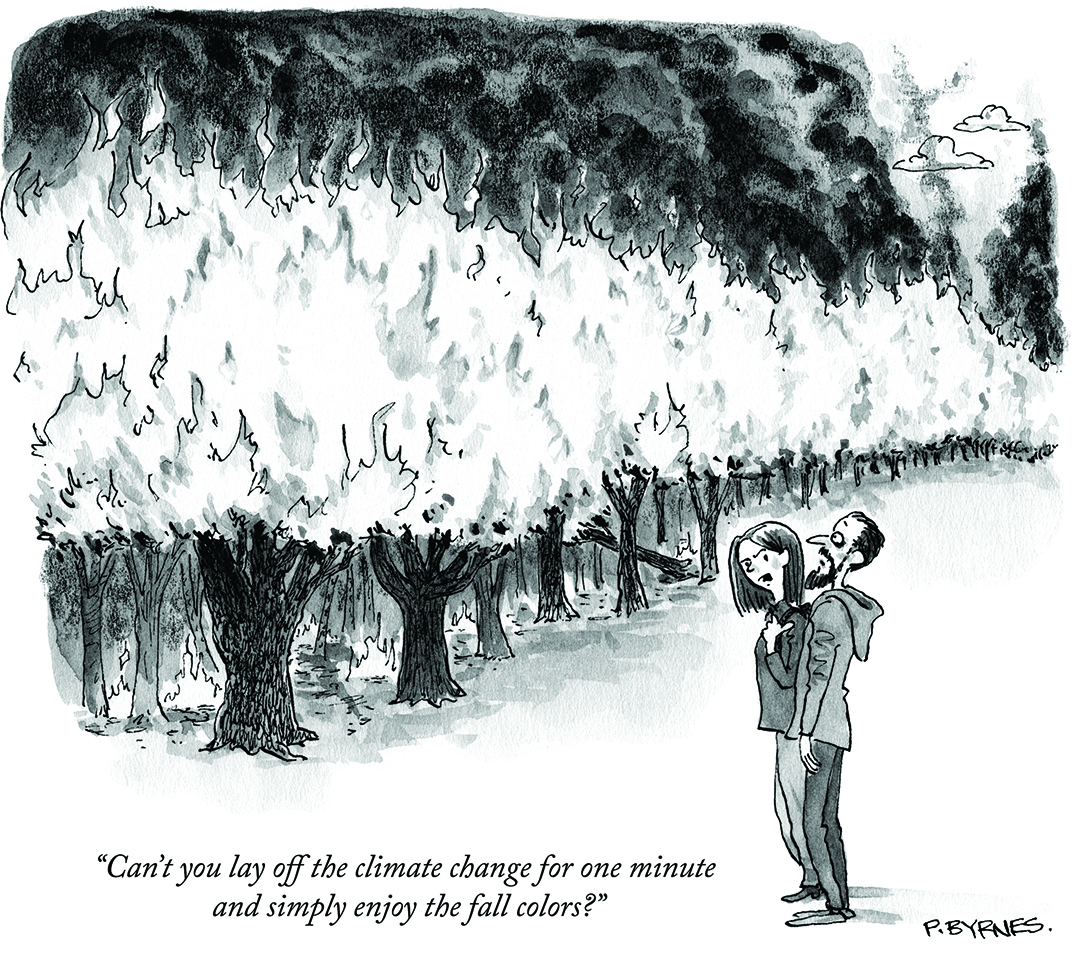 Clifford Winston, an economist at the Brookings Institution, sings the praises of autonomous trucks and passenger vehicles, which he believes will usher in a new era of rapid growth. “My optimism about what AVs are likely to do for us raises an important question: why should we expect government policy toward AVs to be enlightened when there is a long history of Rube Goldberg policymaking toward autos?” he asks. “Policymakers who delay reforming highway policies, will incur large political costs for failing to realize the astonishing promise of driverless transportation as soon as possible.”

Robert Orr at the Niskanen Center examines the costly consequences of professional licensing gone wild in U.S. health care – a big issue for Niskanen think-tankers. “Americans, steeped in the mythology of free-market fundamentalism,” he explains, “love to contrast home-grown efficiency with the economic arteriosclerosis that is allegedly the fate of the European welfare states. Yet in the case of health care credentialing, Europe is far ahead in streamlining regulation without undermining quality. We need to swallow our pride and acknowledge that American particularism isn’t always a good thing.”

Edward Tenner at the Smithsonian Institution and Rutgers University uncovers odd and fascinating corners of the history of technology, where innovations you’ve never thought once about power productivity growth for decades – sometimes centuries.

Take the lowly modern stapler found on every office desk. Staplers had been around for many years, Tenner relates, but it was a stapler salesman named Jack Lansky who started the incredibly successful Swingline Company based on two seemingly trivial innovations. “One was the cohered strip, in which staples were connected with just the right amount of glue to be handled easily, yet could separate cleanly when struck. A complementary innovation, reflected in Swingline’s name, was a spring-loaded cover that opened to allow the strip to be dropped in, and then applied pressure to the back of the strip once closed. Incidentally, the technology for making those cohered strips was long a closely guarded trade secret.”

Have I saved the best for last? You decide after reading an excerpt from Biden advisor Stephanie Kelton’s startling book, The Deficit Myth, and then eyeballing the sobering photo essay on climate change curated by the Review’s designer, Leslie Noyes.

Hey, it all beats thinking about the year that should never have been.
– Peter Passell