Ever-tireless interrogator JG of Passadumkeag, Maine, writes to ask how the editor-in-chief of the Milken Institute Review is holding up in the Year of Covid.

Climbing the walls, JG, when I’m not chewing the rug. But hiding from the relentless virus has given me plenty of time to put together a bang-up issue featuring unconventional wisdom on everything from spacemining to wildfires to tontines. Have a look…

Angus Deatnon, an economist at Princeton University (and Nobel Prize winner), challenges the received wisdom that Covid-19 has increased income inequality. In fact, Deaton “demonstrates that global inequality — when defined as the dispersion of per capita income among countries taking each country as a unit — has continued on its pre-pandemic downward trend, and has, if anything, fallen faster as a result of the pandemic.” 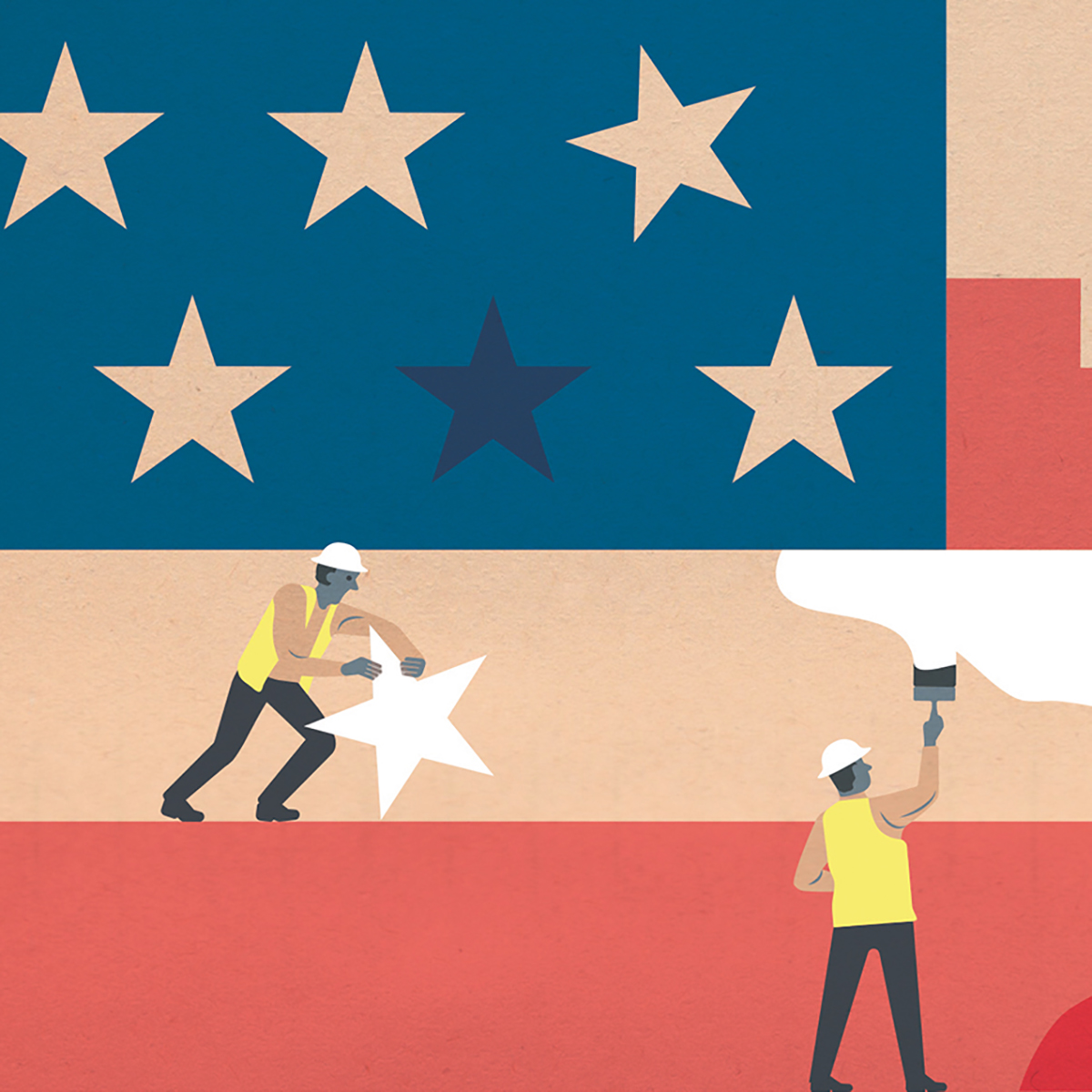 Claudia Goldin, an economist at Harvard, assays the changing roles of women in the American economy over the past century, and offers unsettling insights into the enduring impact of the pandemic on their current and future fortunes in the workplace. “Fully 45 percent of young American women today will earn bachelor’s degrees, and more than 20 percent of them will eventually obtain an advanced degree above a master’s. More women than men now graduate from college, and there is greater similarity in their ambitions and achievements than ever before,” she writes. Then comes the kicker: “This should all make for a very pleasant ending to the journey. But that happy ending doesn’t seem to be happening.”

Economists J. Mark Iwry, Claire Haldeman, William G. Gale and David C. John reintroduce a bizarre, centuries-old financial instrument, the tontine, all gussied up and ready for 21st-century retirement planning. “The ‘tontine principle’ — that survivors benefit financially from the death of their fellow participants in an investment pool — can evoke strong reactions,” they explain. “But stripped to basics, there’s nothing sinister about” this clever way to ensure retirees don’t outlive their money. “While commercial annuities can guarantee a specified income for life, tontine pooling offers more expected income for the premium dollar plus meaningful — although less — protection against outliving savings.”

Alex Gilbert, a grad student in space resources at the Colorado School of Mines, explains how extraterrestrial mining will be critical to exploring the solar system — and may make a big difference back home as well. “After decades of disappointment, a combination of better technology, falling costs and a rush of competitive energy from the private sector has put space travel front and center,” Gilbert writes. “Indeed, many analysts (even some with their feet on the ground) believe that commercial developments in the space industry may be on the cusp of starting the largest resource rush in history: mining on the Moon, Mars and asteroids.”

Louise Sheiner, the policy director of the Brookings Institution’s Hutchins Center, takes a deep dive into a question underlying much of the friction between Congress and the Biden White House: how big can the U.S. federal deficit become without becoming unsustainable? “There is certainly no reason to panic — and maybe no reason to worry,” Sheiner argues. “For even as the debt has been increasing, the cost of financing the debt has been in a freefall.”

“Indeed, the declining cost of debt has led many economists to conclude that, at least for now, the debt is not a priority. There are a host of more important policy priorities to tend to if we want to strengthen the economy and give future generations a chance to shine.”

Agricultural analysts Philip G. Hoxie, Stephanie Mercier and Vincent H. Smith expose the grim fact that American protectionism in ocean shipping is exacerbating world hunger. “Farm interest groups, shipping companies, and seamen’s unions long ago persuaded legislators to require almost all food for overseas aid be sourced in the United States and that most of it be transported on American-flagged vessels with American crews,” they explain. “The consequence: shipments are delayed by as much as 4 months, and every year as many as 8 million of the most desperately poor people in the world lose access to some aid because the Food for Peace budget is eaten up by shipping costs.”

Matt Wibbenmeyer, an economist at Resources for the Future in Washington, assesses the escalating consequences of wildfire in the American West and what must be done to prevent future disasters. “Given the realities of climate change and the sprawl of housing in dangerous areas, the risk of dangerous fires isn’t going to recede. We’re going to have to adapt,” he writes.

“Virtually none of the needed changes will be costless or sold easily to communities and developers. But the alternative to decisive action is easily predictable: more fire, more property destruction or damage to health both direct and indirect. A rational fire management policy may be expensive — but not as expensive as business as usual.”

Call me the Energizer Bunny — the good stuff keeps coming and coming and coming. We’ve also excerpted a chunk of Frederick Kaufman’s delightfully different new book, The Money Plot: A History of Currency’s Power to Enchant, Control and Manipulate.