Ever-tireless interrogator JG of Passadumkeag, Maine, writes to ask why I always share her correspondence with the other readers of the Review. That one’s easy, JG. My correspondents from Bacon Level, Alabama, and Bugtussle, Tennessee, simply aren’t as perspicuous as you. Besides, they’re suspicious that the only reason I include their pensées is because I like to repeat the names “Bacon Level” and “Bug- Ever-tireless interrogator JG tussle.” This has a whiff of truth, I fear — though more for Bacon Level than for Bugtussle. Meanwhile, here’s a preview of a truly dandy issue. 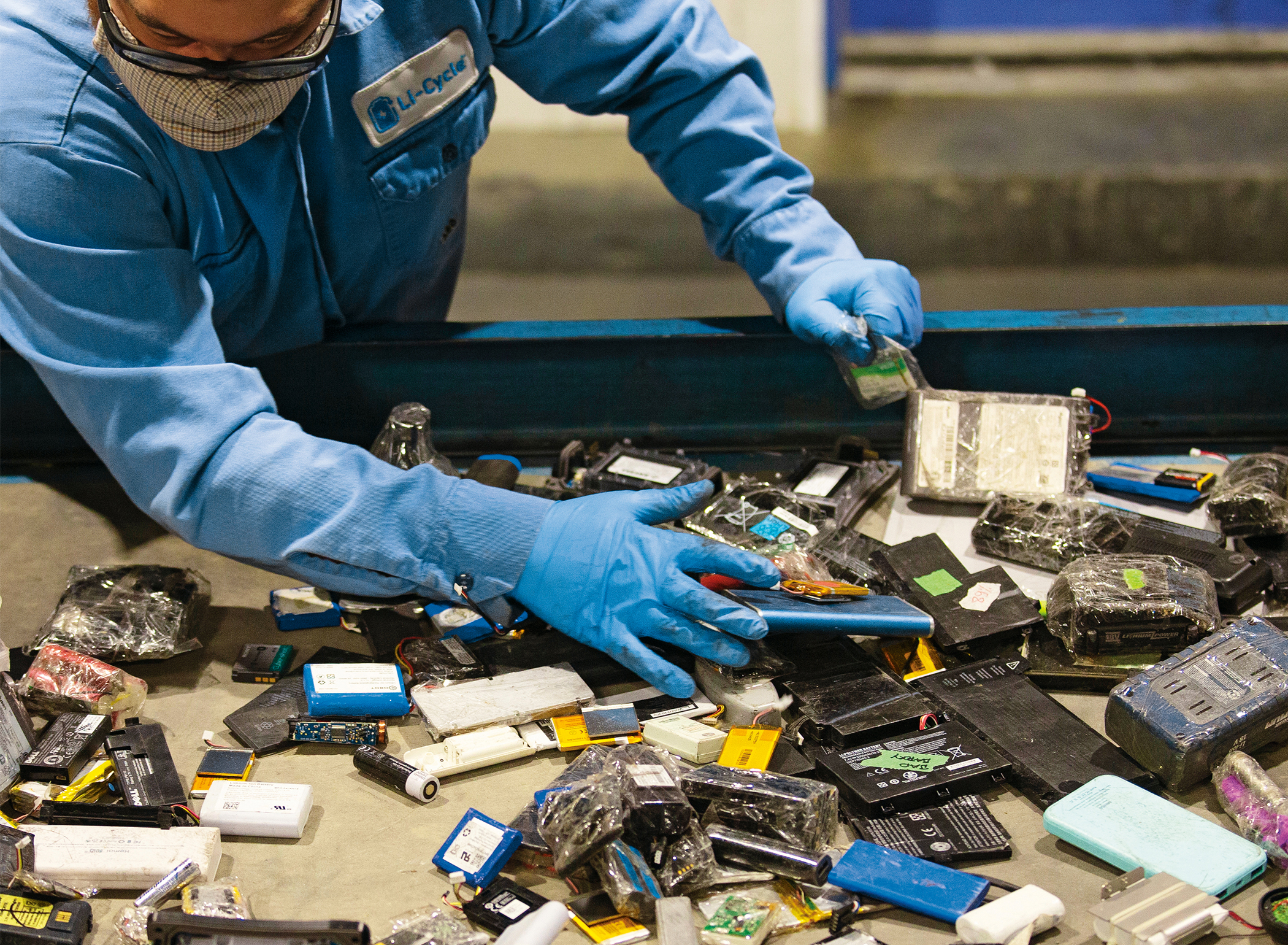 Christopher Smart, a former deputy assistant secretary of the U.S. Treasury, assays the leverage the U.S. dollar enjoys as the world’s dominant currency. “If the United States were actually trying to undermine confidence in the dollar, it would behave much the way it has for the past 50 years. [It would] … run up vast government debts, shut down government operations from time to time amid political gridlock and generally treat access to the world’s reserve currency as a tool to gain national advantage. And yet,” he marvels, “demand for dollars remains high for borrowing, commerce and especially as a refuge when trouble strikes.”

Kailin Kroetz, an economist at Arizona State University’s School of Sustainability, brings us up to date on “individual transferable quotas” — quite a mouthful, but also a breakthrough contribution of resource economics to the long-term viability of the world’s fisheries. “Barring damage to ocean fisheries from new sources (think climate change), there will be fish in your future — albeit fairly expensive fish,” she predicts. “But don’t celebrate quite yet: to work well, such quotas require good science, good regulation and a commitment to flexibility.”

Larry Fisher, a former New York Times reporter, warns that the conversion from fossil fuels to renewables is going to create vast headaches in the form of waste that’s difficult to recycle and, in some cases, highly toxic. “The path to net-zero greenhouse gas emissions is surely paved with good intentions,” he writes. “But increasingly, it’s also lined with the detritus of the renewable energy industries: bits and pieces of wind turbines, solar panels and batteries that have reached the end of their useful lives without a viable recycling strategy.”

Kate Goldman of the Milken Institute’s Center for Financial Markets analyzes the conflict between global international security and social welfare in the system that pumps hundreds of billions of dollars of remittances from overseas workers to their families in impoverished countries. Remittances are costly because there is “little competition, exceptionally high overhead costs — and, most important, formidable regulatory compliance hurdles. Anti-money-laundering regulations bar some 500 million people from sub-Saharan Africa who have no legal proof of identity from using formal remittance channels.”

Happily, there is a potential fix. “The key to bringing the benefits of low-cost, secure and efficient digital remittances to sub-Saharan Africa,” she writes, “lies in establishing nationally recognized digital identity systems.”

John Hope Bryant, founder of Atlantabased Operation HOPE, makes the case for a fresh start for race relations in post- Covid-19 America. “The 10 years beginning in the tumultuous year of 2020 will come to be remembered as the decade of the Third Reconstruction,” he predicts. “This is our time as one nation to reset assumptions of who we are as a people and to rededicate America as a bastion of fair play and justice.”

Ed Dolan, a senior fellow at the Niskanen Center, takes time off scrapping with greens over market-based methods for containing greenhouse gases to give credit where credit is due. “Some of what they write is driven more by ideology than by reality,” he argues. “Some of it looks backward at early-generation emissions-pricing designs that have been superseded by better models. Overall, though, there is a lot that carbon pricing advocates can learn from the green skeptics.”

Jordy Lee, a program manager at the Payne Institute for Public Policy at the Colorado School of Mines, explains what you should know about the economics and politics of rare earth minerals — and makes it a fun read, to boot. “With a moniker that sounds like something engineered to kill Superman, it’s easy to imagine that rare earths are both exotic and important, which in many ways they are,” writes Lee. “Yet, while they’ve become a bit of a buzzword in tech policy circles, the issues surrounding rare earth access are not widely understood. And, after decades of neglect, America is finally confronting the problematic consequences of allowing ideological distaste for ‘industrial policy’ to trump common sense.”

Bob Litan at the Brookings Institution and John Fleming, a business and technology strategist, point to a long-neglected aspect of climate policy that must be addressed — and soon. “Much attention has been paid to slowing climate change by containing greenhouse emissions, and rightly so,” they say. “But we also need to plan for the inevitable damage from our collective failure to address emissions decades ago. That means funding for climate resilience, where the payoff in terms of property and lives saved is certain to be large.”

Wait: there’s so much more. This issue has not one but two book excerpts. Gary Saul Morson and Mort Schapiro, respectively a professor at Northwestern and its president, explore the dogmatism that has infected politics and is poisoning intellectual pursuits ranging from economics to religion. Then, Michael Keen (IMF) and Joel Slemrod (Michigan’s Ross Business School) give us a witty tour of the wisdom and weirdness of tax policy across the centuries.