JG of Passadumkeag, Maine, writes with a rare complaint (for her): starving polar bears … Qanon … Delta variant … carrot cake-flavored Oreos … . Isn’t there any good news out there? 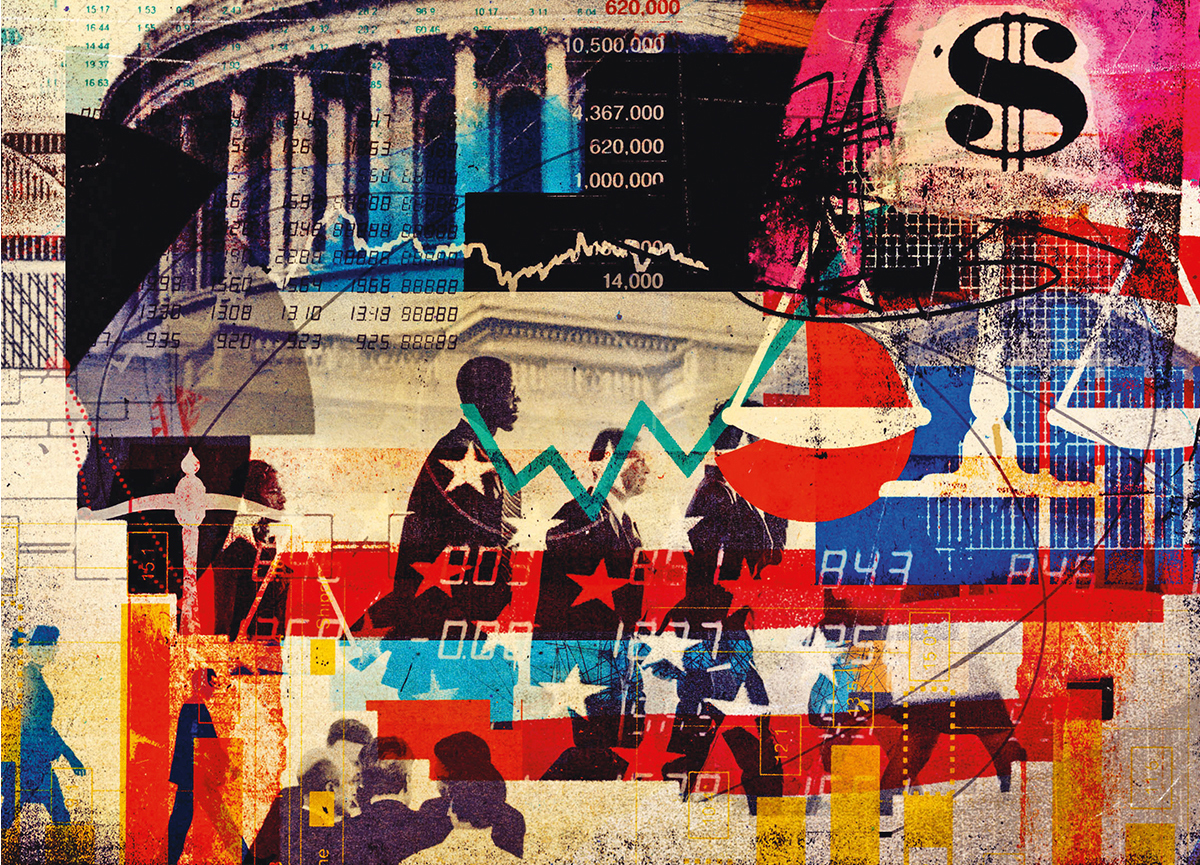 It is looking pretty grim, JG. But here’s a tip: A prequel to Star Trek and, for the Masterpiece Theatre crowd, a remake of Brideshead Revisited are both coming to your living rooms next year.

What did you expect me to offer? Putin’s retirement? Donald Trump’s decision to enter a monastery? Meanwhile, I advise that you catch up on the latest in the Milken Institute Review.

Holly Fretwell and Jonathan Wood of the nonprofit Property and Environment Research Center in Montana join the ranks of doomsayers on the subject of Western wildfires. “With deep drought, record-setting heat and the unhealthy state of many forests, the 2021 fire season is on pace to be even worse” than the disastrous 2020 season.

Actually, “doomsayers” is a little harsh. “A fix is not beyond our reach,” they insist. The key is “empowering the Forest Service to partner with states, tribes and the private sector, and encouraging market innovations to make restoration more cost-effective.”

Jake Rosenfeld, a professor of sociology at Washington University in St. Louis, explains how organized labor went from political powerhouse in the post-World War II years to alsoran — and how we are collectively worse off as a consequence.

“The right thing to do (for labor and the broader society),” he argues, “is to support policies and organizing efforts that will ensure living wages, robust benefits and safe working conditions. Yes, profit margins at some firms might be a bit lower, and the price of that naked chicken chalupa at Taco Bell might top $4. But if the pandemic has taught us anything, these are costs that a just and stable society should be willing to bear.”

Sarah Sattelmeyer, a project director at the New America think tank in Washington, argues that ballooning student debt should be seen in the broader context of Americans’ growing financial insecurity. “Historically, higher education-related policy conversations have focused on ensuring students can access and afford college, programs are high quality, and students receive a return on their investments. But as more borrowers have struggled to repay their loans, the back end of the system is increasingly in the spotlight.”

There’s finally momentum behind the drive to make the transition from fossil fuels to renewables, writes Daniel Raimi of the Resources for the Future think tank in Washington. “But this transition will entail costs, and unlike many of the benefits, these costs will not be distributed evenly. Indeed, the radical shift in our energy system will, if not managed well, dislocate rural communities that are disproportionately dependent on fossil fuel production and pile fresh challenges on Americans who may lack the mobility or skills to roll with the punches.” 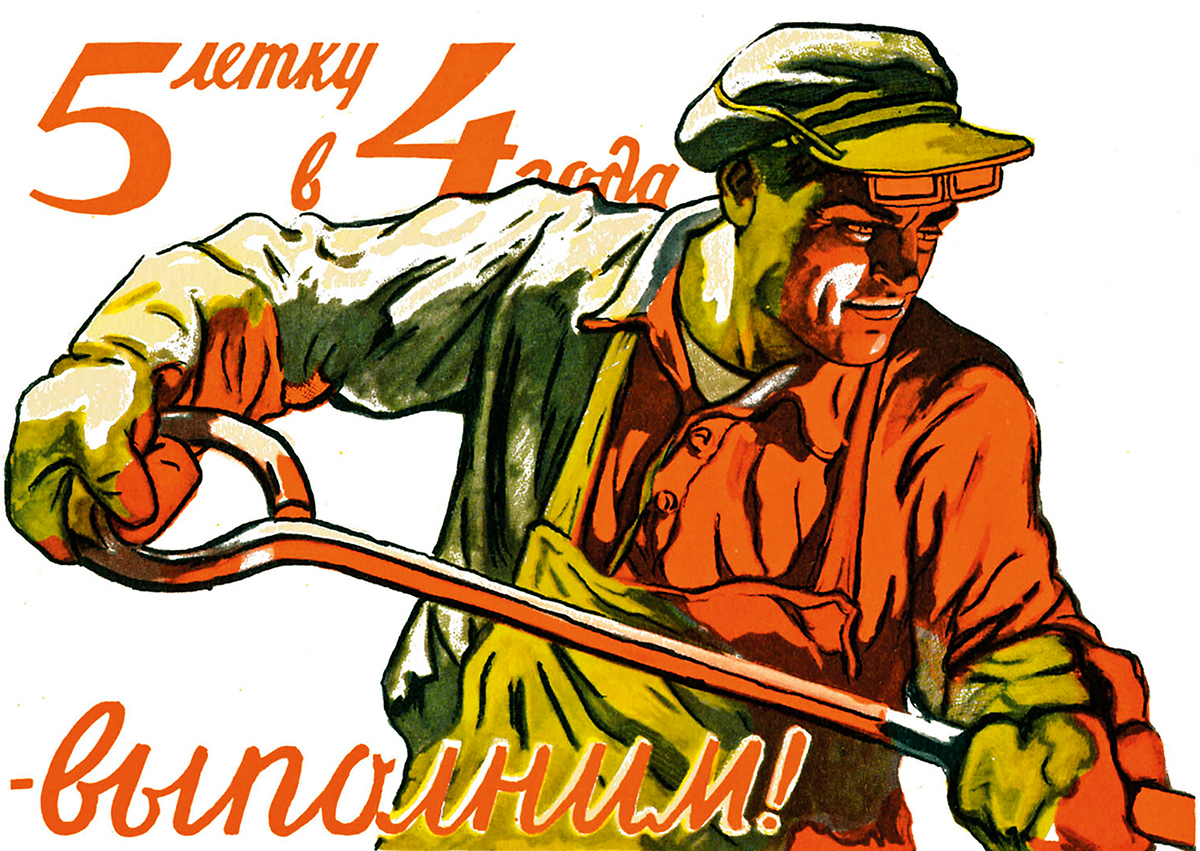 Edward Tenner of Rutgers University and the Smithsonian takes a stroll down memory lane to remind us of the enduring impact of Josef Stalin’s ghastly — and initially effective — economic organization built around five-year plans. “What was most remarkable about Stalin’s first Five-Year Plan was its appeal to non- Communists and even anti-Communists abroad,” Tenner writes.

“With business in free fall at the start of the Great Depression, American industrialists were eagerly contributing to the Soviet industrial buildup. One leading consultant, Col. Hugh L. Cooper, who was deeply involved in construction of the 560-megawatt Dnieproprostroy hydropower station (then the third largest in the world), declared to The New York Times in 1931 that ‘anything that is good for Russia is good for America.’”

Cliff Winston of the Brookings Institution takes a whack at explaining why government so successfully resists efforts to make it more responsive to public needs. “Nobody disagrees that government policy inefficiencies have been widespread and costly,” Winston writes. “But the usual suspects are often hard to pin down when it comes to figuring out why inefficiencies occurred and persisted after they were visible. Every policy in the headlines brings discussion of which special interests hold the best cards and how to beat them. But I believe it is misguided to be optimistic that there is ever a practical adversarial-interests roadmap to guide policy reform.”

“For decades, the return of lighter-than-air craft has been an evergreen subject for publications large and small,” writes Larry Fisher, a former New York Times reporter, “Where you won’t commonly see airships is up in the sky.” Fisher isn’t terribly optimistic we ever will, but finds the economics plausible and the possibility of seeing them fly a sheer joy.

The Tokyo Olympics sparked moments of joy this summer, despite the pandemic's ravages just outside the Olympic village. But Smith College economist Andrew Zimbalist points out the Herculean task that the International Olympic Committee still faces. With fewer cities showing an interest in hosting the Games, “there has been a shift in the balance of power in the marketplace for hosting, and this is bound to have real consequences,” he points out. “There is good reason to be skeptical about what will change and whether the Olympic Games will become host-friendly.”

And yes, there’s even more. In particular, check out the excerpt from Jan Eeckhout’s The Profit Paradox. Spoiler alert: dystopia, here we come.