JG, our loyal correspondent who recently returned to her roots in Passadumkeag Maine after an unfortunate stint in Bug Tussle Oklahoma (but that's another story), writes to ask about the style of the Review's prose. "How can it be so clear, but just a little … different?"

I appreciate the compliment, if that's what it was, JG. I think what's distinctive is that I learned syntax following the New York Yankees in my youth. Indeed, my muse was the late Yogi Berra. How can one's editing ever be the same after exposure to this immortal line?

In theory, there is no difference between theory and practice. In practice there is.

But I counsel patience. After all, the future ain't what it used to be. Meanwhile check out the sheer brilliance of this issue's authors.

brad delong, an economist at Berkeley, offers a guide to the fight over former Treasury Secretary Larry Summers's claim that rich countries have entered an era in which continuing prosperity will require increased government intervention. "The debate over secular stagnation is, I believe, the most important policy-relevant debate in economics since John Maynard Keynes's debate with himself in the 1930s, which transformed him from a monetarist to the apostle of active fiscal policy," writes DeLong. "I think Summers is largely right – but then, I would, since I have been losing arguments with him since I was 20."

staci warden, executive director of the Center for Financial Markets at the Milken Institute, explains why the technology underlying Bitcoin – the blockchain – is likely to be far more disruptive than the crypto-currency itself. "Once you start learning about the blockchain," she concludes, "it's hard not to be awed by the enormity of the problem that Satoshi Nakamoto (the anonymous inventor of Bitcoin) solved, the elegance with which he solved it and the possibilities that his solution offers."

barry eichengreen, an economist at Berkeley, steps back from the speculation about the prospects for the Chinese renminbi as a global currency to ask what's really important here: "The big question – well, really, questions – are what the Chinese government is prepared to do to make the RMB a true world currency that can readily serve as a substitute for dollars in international transactions, why the slew of reforms that must precede full internationalization are probably more important to China at home than abroad and how internationalization will affect global financial markets now largely tied to the dollar (and to its regulators in Washington)."

charles castaldi, a former NPR journalist, uses a trip back to his native Italy to assay the country's prospects in the midst of Europe's financial agonies. "Italians certainly don't lack survival skills," he explains. "Surviving in style is a well-honed tradition. The problem is that Italy's success depends in large part on the kindness – or at least the exercise of enlightened self-interest – on the part of northern Europeans."

william gale, aaron krupkin and kim rueben of the Brookings-Urban Institute Tax Policy Center in Washington examine state governments' flirtation with supply-side tax policy. "The states have no good reasons to believe that tax cuts will bring the desired manna," the economists conclude. "Yet they continue to erode their tax bases in the name of business growth in an era in which few states can afford to cut critical services (that businesses care about) ranging from education to infrastructure repair."

alvin roth, a Nobel economist who is the author of the new book, Who Gets What – and Why, explores "matching markets," where price alone can't balance supply and demand – think of markets for everything from marriage to college admissions to donated kidneys. "To understand the many ways in which markets fail," he writes, "we must begin even before the beginning."

"Part of making a market 'thick' involves finding a time at which lots of people will participate at the same time. But gaming the system when the system is 'first come, first served' can mean contriving to be earlier than your competitors. That's why, for example, the recruitment of college freshmen to join fraternities and sororities is called rush … and the reason that Oklahomans are called Sooners."

thomas krause, a consultant on workplace safety, argues that the first step in reducing unnecessary hospital deaths is to measure the horrific toll accurately. "The sheer size, degree of interest-group conflict and decentralization of the health care establishment make virtually any change exceptionally difficult," he acknowledges. "But, by the same token, the potential rewards have never been greater."

Wait; there's even more. Demographer bill frey charts the path of America's "browning." Meanwhile, your faithful editor offers pithy remarks on why Karl Marx was right – 150 years late. Who knows, I might just get to like this business of having the last word. Happy perusing. —Peter Passell 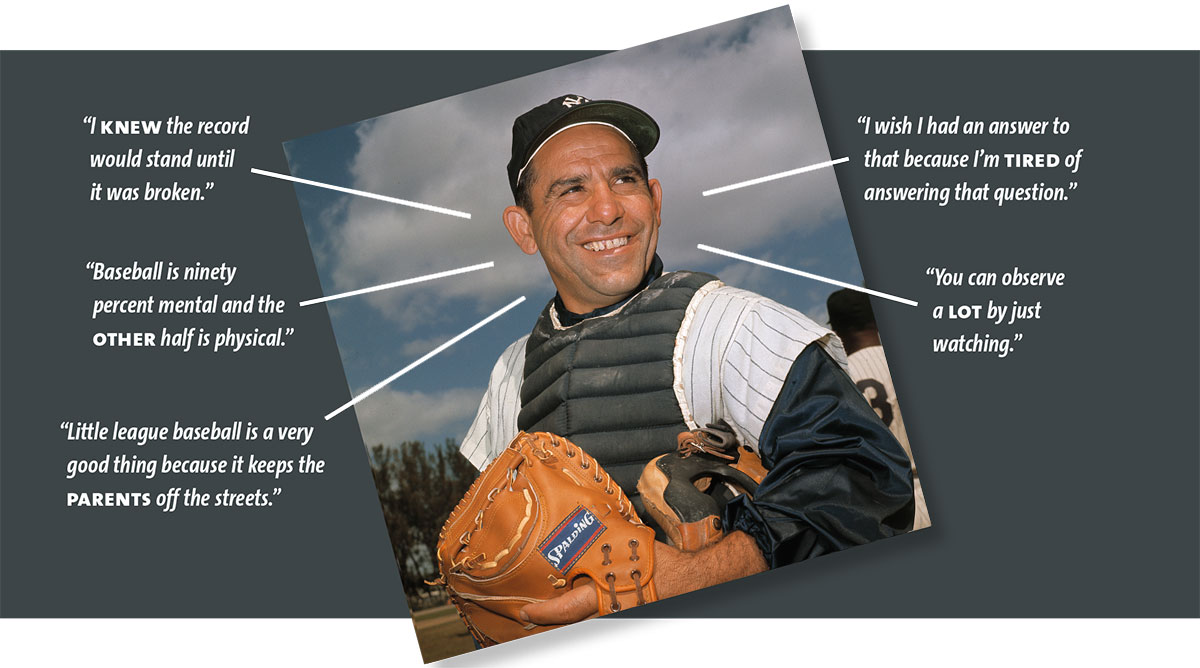 Previous: Afterthought Next: From the CEO