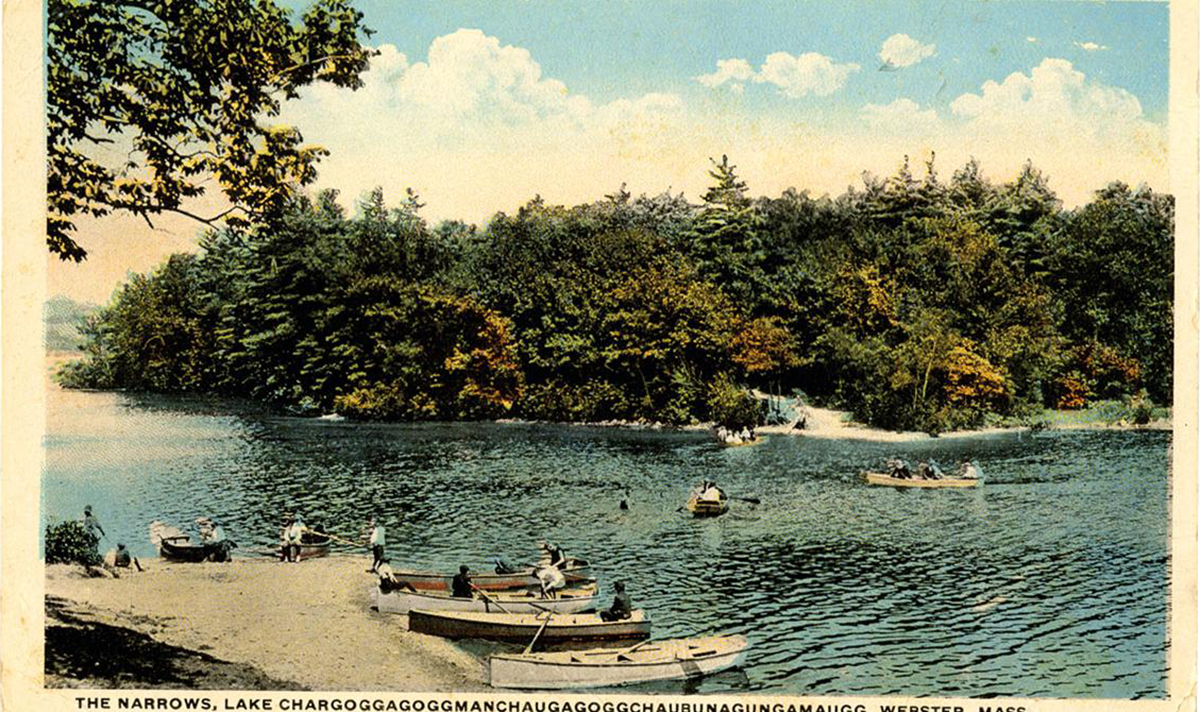 In a cranky mood, JG, our loyal correspondent from Passadumkeag, Maine, wonders if we only publish her questions because we like to repeat the name of her hometown. That's not entirely true, JG. We would never lift a finger just to mention Lickskillet, Ohio, or Truth or Consequences, New Mexico. However, if anyone ever decides to write us from the shores of Lake Chargoggagoggmanchauggagoggchaubunagungamaugg in Massachusetts…

Meanwhile, JG, preview the splendid contents of the latest issue of the Review.

philippe legrain, a former economic adviser to the president of the European Commission, turns a gimlet eye toward the miraculous German economy. "Germany is using its clout in the European Union to try to reshape the eurozone in its own image," he writes. "But far from being an archetype of success that merits imitation, a close look reveals that Germany's economy is dysfunctional in surprising ways."

staci warden, director of the Institute's Center for Financial Markets, outlines a grim unintended consequence of the U.S. Treasury's effort to close the global financial system to terrorists. It's working – but in the process it's shutting out friends as well as foes. "Financial integration is essential to the growth of emerging-market countries as well as to the decentralization of economic power within them," she writes, "and their exclusion from the global financial system runs counter to the United States' broader goals of peaceful international cooperation, poverty alleviation and broad-based economic development."

katharine abraham, a former member of Pres. Obama's Council of Economic Advisers, slices and dices the employment numbers for clues to the fate of labor force dropouts. "Some of these people could well return to the workforce if sufficient demand for their services were to materialize," she argues. "And the more of them there are, the more misleading the unemployment rate is likely to be as an indicator of labor market slack – and the more of a mistake it could be for policymakers to rely on the unemployment rate to gauge how much room there is for short-term growth that doesn't set the stage for inflation."

noah smith, the creator of the economics blog Noahpinion, lays out the unpalatable options before Japanese policymakers, who must manage the government's Olympian mountain of public debt. "Japan is dealing with problems no country has ever confronted before," he writes. "It faces an epochal choice: whether to take the sure path of continued stagnation and keep its promise to the Baby Boom generation, or whether to launch a bold and risky experiment of debt monetization that would relieve the burden on the young."

robert looney, an economist at the Naval Postgraduate School in California, takes a hard look at the new Nigerian government's prospects for dodging economic and social disaster. "When Nigeria faced an equally dangerous tipping point following its 1967-1970 civil war, the country survived – thanks in part to the balm of oil-export revenues," he reminds. "Now, survival will largely depend on whether Nigeria has the societal strength to rein in rampant corruption, invest wisely in development infrastructure, and manage ethnic and religious strife."

michele boldrin and david levine, both economists at the Washington University in St. Louis, challenge the conventional wisdom that the current patent system is absolutely vital to sustaining economic growth – or, for that matter, the idea that it does more good than harm. "It's not hard to convince people that patents cost them money," they write. "The hard part is explaining that, in most cases, the inherent production and marketing advantages to being the innovator offer plenty of room for profit even without the benefit of patent protection."

charles castaldi, a former correspondent for NPR, visits Buenos Aires in search of explanations for Argentine particularism in the wake of the latest political scandals. "Argentina now holds the dubious distinction of having fallen further and faster than any other in modern times," he writes. "A century of dysfunctional government and economic mismanagement have kept it on a Sisyphean slope; each time Argentina appears poised for a comeback, another crisis sends it tumbling."

And there's so much more: A new chapter from the latest edition of robert shiller's Irrational Exuberance … an excerpt from Climate Shock by gernot wagner and martin weitzman … a taste of the Milken Institute's own blog, Currency of Ideas. Happy reading, JG – and no hard feelings?