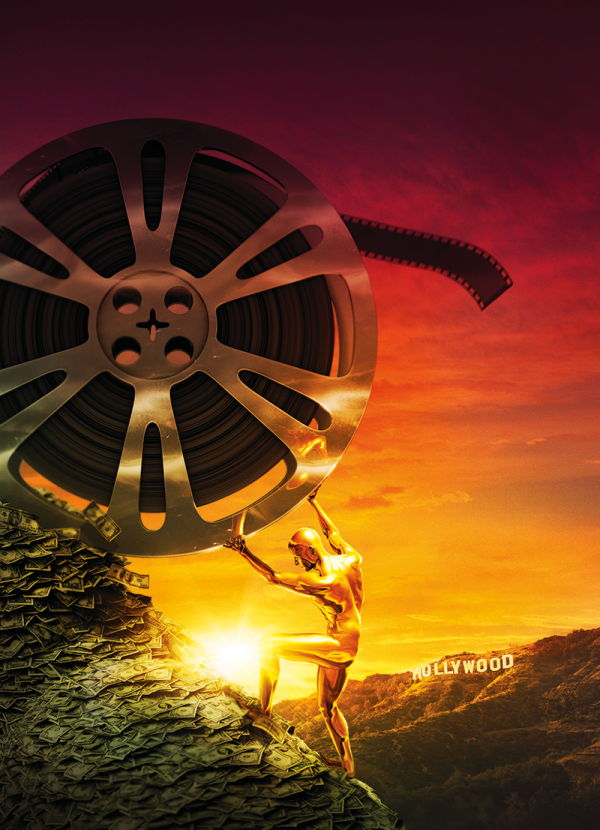 JG of Passadumkeag, Maine, writes to ask why the Milken Institute Review comes shrink-wrapped, like Playboy.

Good question, JG. Like Oscar Wilde, we are ever-vigilant about the impact of political economy on young, impressionable minds. In The Importance of Being Earnest, Cecily's Victorian governess forbids her to read the chapter of her textbook on the fall of the rupee. We're not sure what damage to morals the Review might do. But with so many of our authors championing a reduction in regulation, better safe than sorry.

Anyway, now that you've removed the polyolefin, sample the adult wisdom lurking in this issue ... clifford gaddy (brookings) and barry ickes (Penn State) explain why Russia's slippage into economic stagnation won't be easy to reverse. "Putin lacks a plan to cure the ills of the economy," they explain. "He apparently will maintain business as usual, based on mega-projects, tens of trillions of rubles for defense industry modernization and industrialization of Russia's coldest and most remote regions in the East. Meanwhile, there is still no clear recognition of what has happened to the economy or of what could be done to fix it."

lucas davis, an economist at the University of California (Berkeley), estimates the waste created by subsidies in a dozen countries that sell gasoline as cheap as 9 cents a gallon. "When local demand was modest compared to production, the inherent inefficiency could be overlooked, and it generally was," Davis notes. "But demand has crept up as consumers responded to both growing income and the incentives to buy fuel-inefficient vehicles and drive them a lot. Once in, of course, it is hard to get subsidies out."

ross devol, the Milken Institute's chief research officer, takes the measure of Abenomics, the Japanese prime minister's Hail Mary play to jolt the economy out of its rut. "Japan has a historical knack for making comebacks when the odds seem longest," DeVol reminds. "And it just might be about to happen again: after two decades of lost growth, the stars may be lining up for a surge."

frank rose, a writer specializing in digital culture, takes aim at the blockbuster mentality now dominating the entertainment industry – the sense that the road to success will be paved with ever-fewer, ever-more-expensive mega-movies. "To the frequent consternation of those who try to run it," he writes, "the entertainment business is inescapably in the business of entertaining humans, a species that craves novelty as much as it craves spectacle – and one prone to sudden and unpredictable shifts in taste. Any theory that fails to take this into account is unlikely to survive the next cycle."

charles castaldi, a former NPR reporter in Central America, recounts the stranger-than-fiction tale of the $50 billion plan to build a rival to the Panama Canal through Nicaragua, using Chinese money and expertise. "The decision to move forward on a project of this scale took a lot of time to make, of course," allows Castaldi. "Well, not really; the speed with which the concession was granted would make those who have been struggling obtain approval to build the 36-inch Keystone XL pipeline in the U.S. for the past six years green with envy."

vikram nehru and nadia bulkin of the Carnegie Endowment for International Peace analyze the unraveling of Thailand's economy and polity – and how it might be reversed. "Many people consider the origins of the current crisis to be rising inequality between the affluent, rapidly growing region around Bangkok and the country's largely poor, rural North and Northeast," they explain. "But the divisions go far deeper."

lydia depillis, a reporter at the Washington Post, analyzes the emerging Trans-Pacific Partnership, "the most ambitious trade agreement the United States has ever negotiated." She writes: "More than eliminating tariffs – which are mostly pretty low anyway – it takes on a host of impediments to economic integration ranging from diverging safety standards to lax intellectual property protection. It's just as much a tool of domestic reform and an exercise in geopolitics as it is an agreement on the terms of global commerce."

ed dolan, a regular contributor to the EconoMonitor blog, argues the time has come for a no-strings-attached, "universal basic income" to reducing poverty. "It offends conservative sensibilities by offering something for nothing," he acknowledges. "And it raises serious questions for progressives who worry that a UBI would not do enough to transform the culture of poverty that weighs down the underclass. But it has pragmatic advocates (including me), who see the UBI as the way to escape the ideological and administrative quagmires of policy-as-usual."

And, yes, believe it or not, we've stuffed even more into 96 pages! Read an excerpt from The Second Machine Age, a new book that raises the specter of robot-induced mass unemployment. While you're at it, check out the very last page of the issue, which documents the grim fact that economic mobility in the United States is closely tied to where you live. Happy perusing.

Previous: Institute News Next: From the CEO