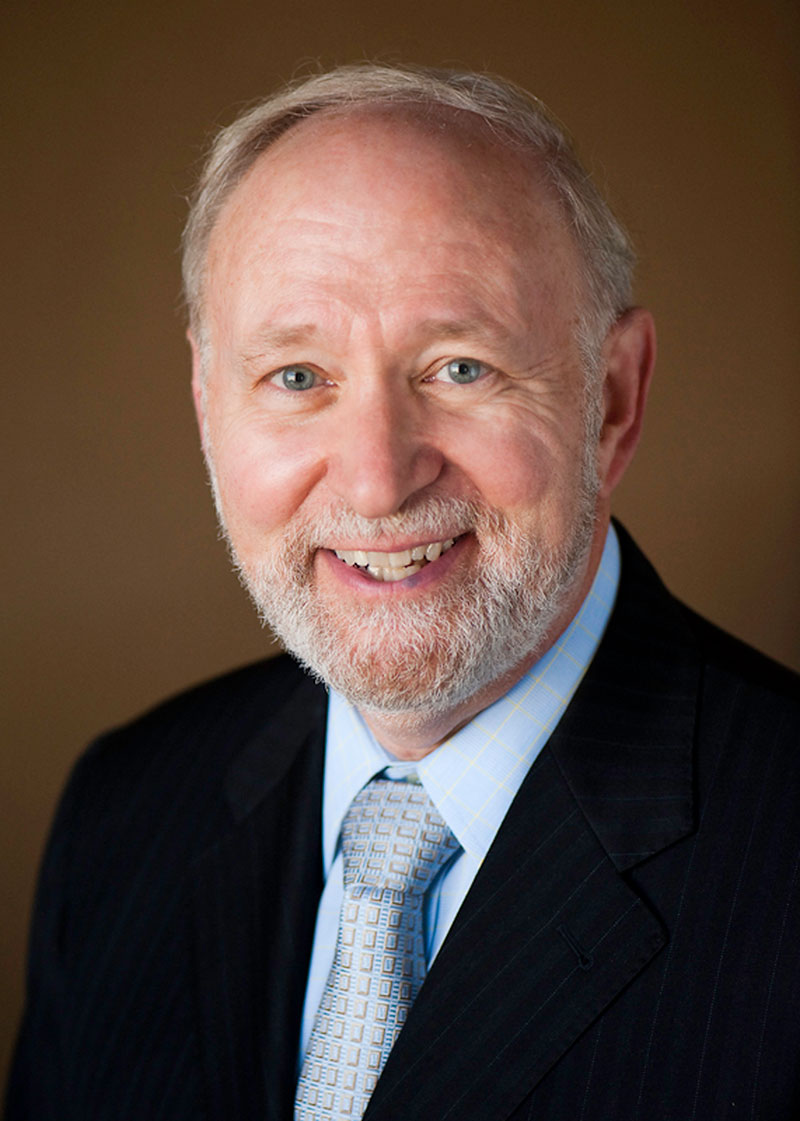 Since its founding nearly three decades ago, the Milken Institute has been dedicated to the proposition that bringing together people with widely varying points of view and experiences can help in finding approaches to meeting the world’s biggest challenges. That dedication has been an animating force behind our signature Global Conference, which for 20 years has gathered leaders from around the globe to Los Angeles for days of paradigm-shifting encounters each Spring. It has also guided us as we launched annual regional summits in both London and Singapore in the past decade.

In February, we added a new destination to the list, with our inaugural Milken Institute MENA Summit. The Middle East and North Africa region is rich in human capital as well as fossil fuels. And it’s on the threshold of asserting greater influence over the global economy. Leaders from the region who had attended the Global Conference in Los Angeles have been urging us for some time to create a similar (if smaller) forum in the region. Before we committed to hold the event, though, we performed multiple reality checks to make sure that a Milken Institute event would fill an unmet need.

Many of those who attended the MENA Summit, held in Abu Dhabi on February 7 and 8, have reassured us that it certainly did. With 700 participants, panels tackled issues relevant to the region on topics ranging from urban infrastructure and cryptocurrencies, to the role of foreign direct investment and the region’s investment in health care and technology.

We’ve been asked if the Institute can constructively contribute to regions in which social and political institutions are so different from those of our own in America. Our answer is simple: the work of the Institute is rooted in the values of open societies — and because of that commitment, we are drawn to engage with those in any region, including its leaders, who are open to new ideas and fresh thinking. Our conviction is strengthened by our experience in the past of bringing people together who many thought had nothing to share. Time and again, we’ve seen that sort of engagement produce unanticipated dialogue — and unexpected progress toward a meeting of minds. We are committed to continuing to play this role in the decades ahead.