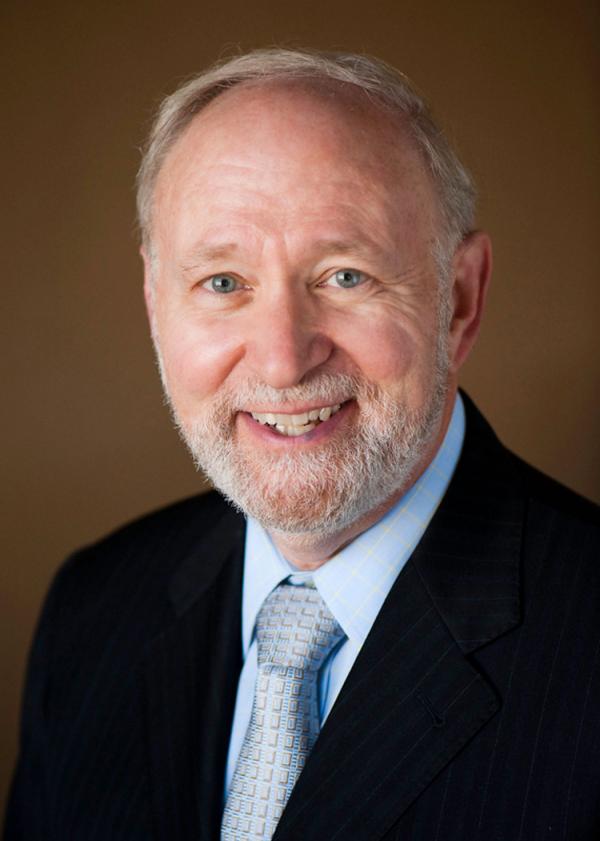 This year's outbreak of the Zika virus has been a grim reminder of the continuing need for effective programs to protect public health around the world. Some observers have declared the heroic age of public health to be over, comparing today's complex challenges to decisive breakthroughs such as the elimination of polio in a single generation. But while the battlegrounds have shifted, the fight continues on multiple fronts. Research and coordinated action serve not just to protect public health but also to promote what our founding fathers called "the general welfare" – only this time around, for the whole world.

While the Milken Institute has been devoted to health issues since its inception, in recent years the Institute has broadened its attention through our Center for Public Health. In March, these efforts took a big step forward with our first-ever Public Health Summit, in Washington, DC. Held in conjunction with the Milken Institute School of Public Health at George Washington University, the Summit brought together some 450 leaders from industry, government, academia, philanthropy and other spheres. Panels were devoted to cutting-edge global issues, including the rising toll of obesity, the avoidable cost of hypertension (an estimated $4 trillion worldwide) and the challenge of mental illness prevention and treatment.

We were honored that key leaders – among them, Tom Frieden (Director of the Centers for Disease Control and Prevention), Francis Collins (Director of the National Institutes of Health) and Robert Califf (the newly confirmed Commissioner of the Food and Drug Administration) – shared their insights. In addition to providing a timely update on the global fight against the Zika virus, Frieden offered a telling anecdote from the time he was first appointed CDC Director. Daniel Inouye, then the chairman of the Senate Appropriations Committee, counselled Frieden on how best to argue for funding from Congress: "Don't tell us the good things that will happen if we give you the money. Tell us the bad things that will happen to us if we don't. … I've never heard better advice."

The overarching goal of the Milken Institute in this arena is to do for public health what we've been doing in medical research through our FasterCures group. We want to bring together stakeholders, spark innovation and foster effective collaboration. We want to make prevention of disease just as important as its cure.

I look forward to providing you updates on these ambitious goals.