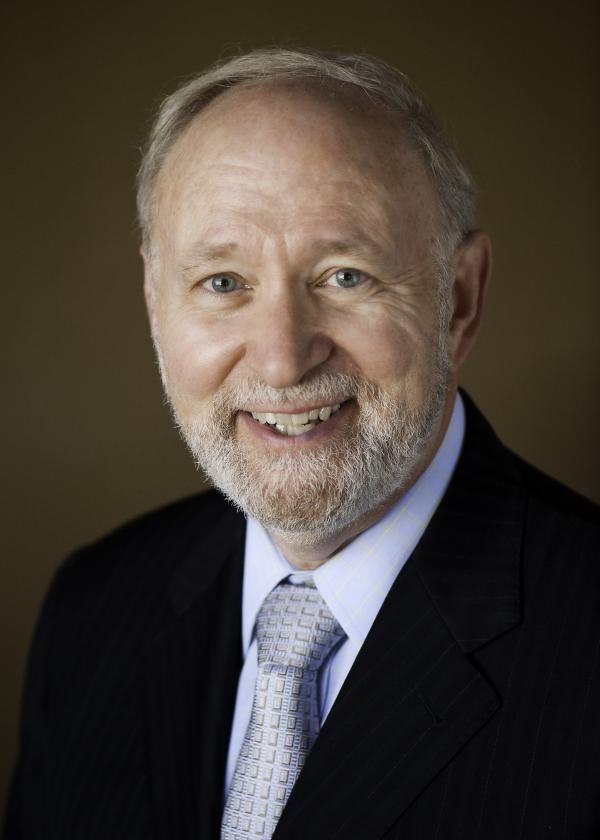 In recent months, gyrations in financial markets, especially those in China, have brought into sharper focus the reality that the developing economies of Asia have become major engines for global growth. That is, creating greater prosperity for the entire world will depend more than ever on the continuing dynamism of Asian nations.

Since our founding, the Milken Institute has focused on the issues of access to capital, job creation and health. While most of our initiatives are U.S.-based, our perspective has always been a global one, and we have long recognized the special importance of engagement with leaders and people across Asia.

We started our Singapore-based Asia Center three years ago to accelerate this work – and there’s been a lot of it since. By the time you hold this issue of the Review (or read the pixels on your screen), we will have concluded our second annual Asia Summit, bringing hundreds of leaders from the region (and the world) to Singapore for two days of lively discussions on pressing issues including the integration of China in the global economy and the evolving multilateral lending landscape in Asia.

Another part of our work in Asia is research on major policy issues, and several such reports have been released in recent months. "Best-Performing Cities China" is a path-breaking analysis and ranking of the growth prospects of nearly 300 cities in the Middle Kingdom. It’s anchored in the "output-based" approach of our widely cited "Best-Performing Cities" index in the United States.

Another recent Institute report deals with the policies and practices that five Asian nations have used to unlock the human capital potential of their aging populations. And yet another analyzes the state of financing for trade in Asia – a key determinant of economic growth – and makes recommendations for policies to expand it further.

In addition, we’re held several of our signature Financial Innovations Labs in Asia in the past three years. The goal is to aid policymakers and other stakeholders in focusing on topics such as the diversification of the Bangladeshi economy and the creation of conservation finance mechanisms for the continent. All these reports can be found on the Milken Institute’s website.