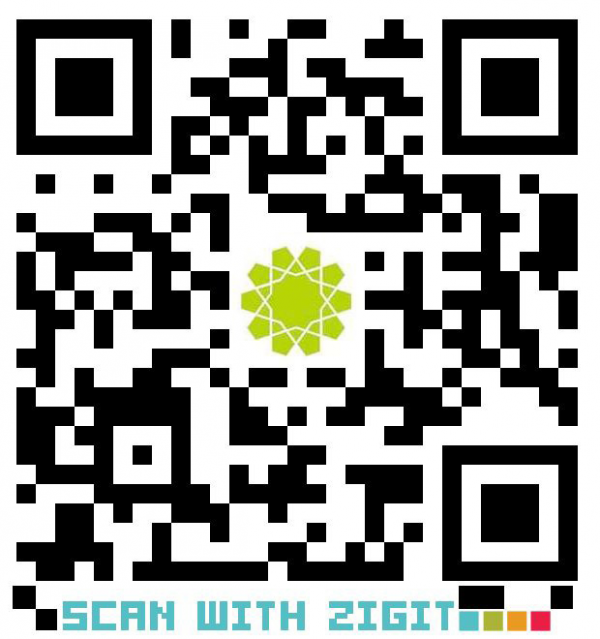 ©All rights reserved by Israel21c_Internal

With per capita income doubling in the last two decades (to New Zealand's level), the Israeli economy seems to be doing everything right. Well, almost everything. With investment opportunities galore, Israel should be attracting a lot of foreign capital and growing even faster.

Instead, foreign portfolio investment is flowing out of the country, dimming Israel's potential to move from a "startup" to a "scale-up" nation and slowing its attainment of the prosperity enjoyed by the most productive Western economies.

Israel now captures only a small portion – often limited to high-end R&D – of the global technology value chain. Although the country is known for innovation in a number of fields including software, medical devices and agriculture, its startups have been less successful at commercialization. Israeli venture capital and private equity are highly concentrated in the early stages of business development (80 percent versus 52 percent in the United States), with little available for later-stage growth. Yet the late stage is when the impact of a company's evolution is most crucial. All too often, Israeli firms are going to market before they get to the product-development stage, at which they would attract much higher valuations.

Those searching for explanations point to very low securities liquidity. Indeed, the pace of turnover on the Tel Aviv Stock Exchange is dismal; it ranks 30th in turnover ratio among developed-country exchanges. IPOs at home are thus not an option for most Israeli firms. As a result, 95 percent of the country's successful startups are sold to foreign entities through mergers or acquisitions. As Israeli firms move to more liquid climes, their delisting from the Tel Aviv exchange is costing the markets billions of shekels in investment opportunities that could drive growth.

But illiquidity is more a symptom of the malaise than a cause. At the root of the problem is excessive market concentration in a number of sectors – and a resulting lack of competition – that emerged from the privatizations of the 1990s and the growth of business conglomerates. The numbers are chilling. Just 24 major business groups control 136 out of 596 listed companies and approximately 68 percent of total stock market capitalization. The combined market cap of the 10 largest business groups alone amounts to more than 40 percent of the aggregate capitalization. The five largest business groups hold assets equal to approximately 60 percent of Israel's annual GDP.

Indeed, concerns about concentration and its negative impact on competition have led to government initiatives that aim to separate industrial holdings from financial holdings. Thus, for example, a holding company or private equity firm would be prohibited from controlling a large financial services provider. Enabling laws to force de-concentration and de-conglomeration passed the Knesset 73-0.

What's needed now is a true reinvention of Israel's capital markets, an application of old-fashioned regulation-mandated transparency and new-fashioned financial engineering. The clock is ticking on initiatives to increase transparency and accessibility to foreign investors requiring that:

To the same end, the government (and the business community) should encourage the creation of versatile financial products, such as exchange-traded funds, that can attract foreign portfolio investors. In the major capital markets, index-based ETFs are replacing conventional mutual funds as a low-cost, highly liquid way to gain broad exposure to whole industrial sectors, geographic regions and classes of securities. Israeli ETFs constructed from index benchmarks tailored to the particularities of the opaque, tangled Israeli capital market could be designed to sell on U.S. exchanges. Other pooled investment vehicles would fit here, too, as a means of attracting foreign capital – for example, index-linked bank CDs that give fixed-income investors a taste of the equity upside.

Likewise, it would make sense to smooth the path to expanded markets in venture trusts and business development corporations. Israel could build on the examples of the United States and Britain by developing financial products that pool investments in portfolios of smaller and mid-market firms in technology or tech-application industries. These could include financing for companies from other startup nations as well as in core technology areas by providing equity in unlisted companies through public trades in the capital markets.

Securitization could help as well. While the details probably don't belong here, suffice it to say that securitization could be used to make late-stage venture investments both liquid and transparent, and thus more attractive to foreign investors. They could be structured as mutual funds with an investment mandate that focuses on a particular technology niche – cybersecurity, biomed, agri-technology, water and the like.

Actually, I may have put the cart before the horse. The first step in creating the value chain of new capital would be to bring pre-IPO companies into an institutional investor asset class. This could be done by encouraging the development of a fairly transparent, non-exchange-traded, private-shares market that was more diverse than the traditional venture capital market – one in which promising companies would have access to a global community of asset managers. This market would give startups more breathing room to develop independently. Equally important, its use would provide them with an institutional stamp of approval that would increase their credibility in an IPO or in a merger with a foreign partner.

Historically, new Israeli tech companies have used the Nasdaq exchange to float IPOs. Since the passage of the Sarbanes-Oxley Act in 2002, however, the regulatory costs of going public in the United States have risen so much that public offerings rarely make sense unless a firm's valuation is above $200 million. And that makes it all the more important to render the Tel Aviv Stock Exchange user-friendly. In fact, it gives the privately owned exchange an opportunity to extend its reach and profitability. To get from here to there, though, the exchange and its regulator, the Israel Security Authority, need to bring it up to global competitive standards.

There's no doubt that Israel has the potential to join the elite group of economies that generate much of the technology powering global growth. What's not clear, though, is the business sector's commitment to create and support the financial infrastructure needed to reach its potential. The ball's in Israel's court. 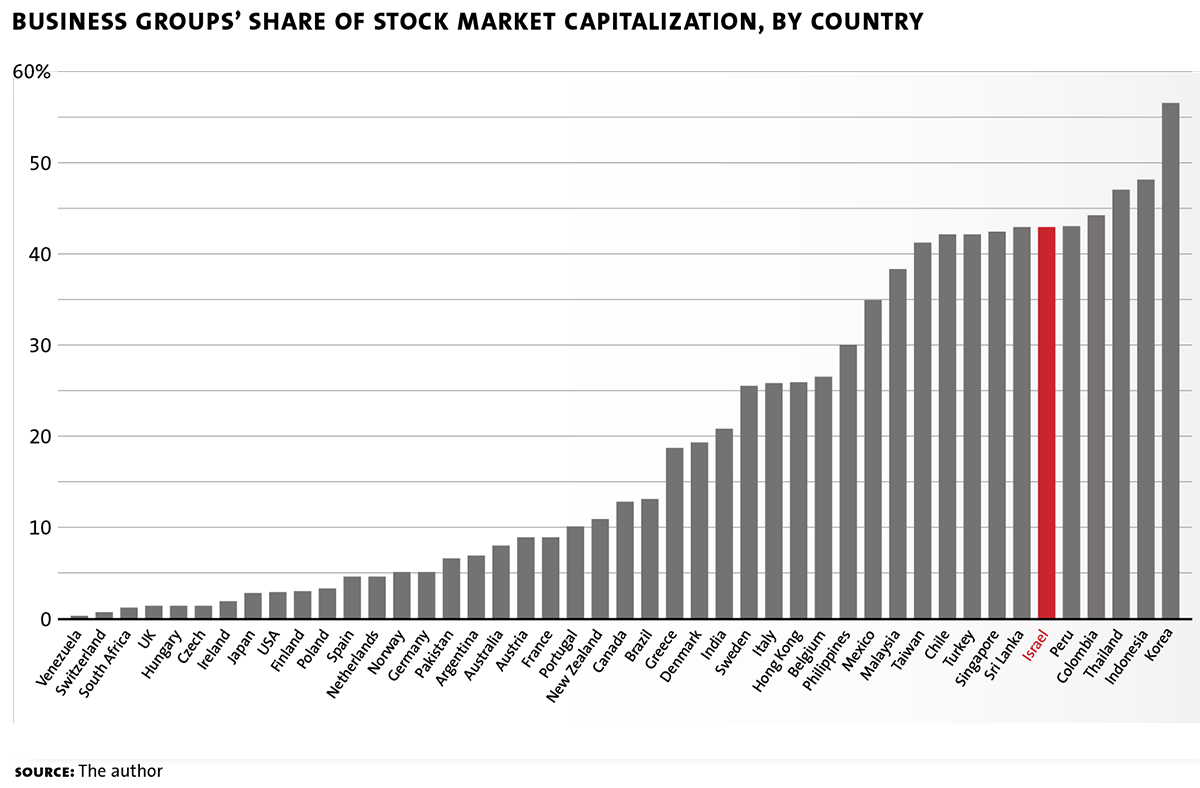