Creating indexes of national well-being are all the rage among social scientists these days, an outgrowth of the belated realization that men and women do not live by GDP alone. While comparisons between countries/places are problematic – both the choice and weighting of index components (personal safety, income, education, pollution, etc.) are somewhat arbitrary – much of the fun is in the ranking. (Probably the boldest effort is the Legatum Institute's Prosperity Index, which ranked 142 countries in 2013.)

The new OECD Regional Well Being website takes a different tack, scoring all OECD countries and hundreds of regions within them by eight criteria (best = 10). It doesn't calculate overall rankings, but does provide tons of ancillary data. Here's a small sampling that allows myriad interesting comparisons. Among other striking points: Many U.S. states (though hardly all) stand up well in comparisons to affluent countries. — Peter Passell 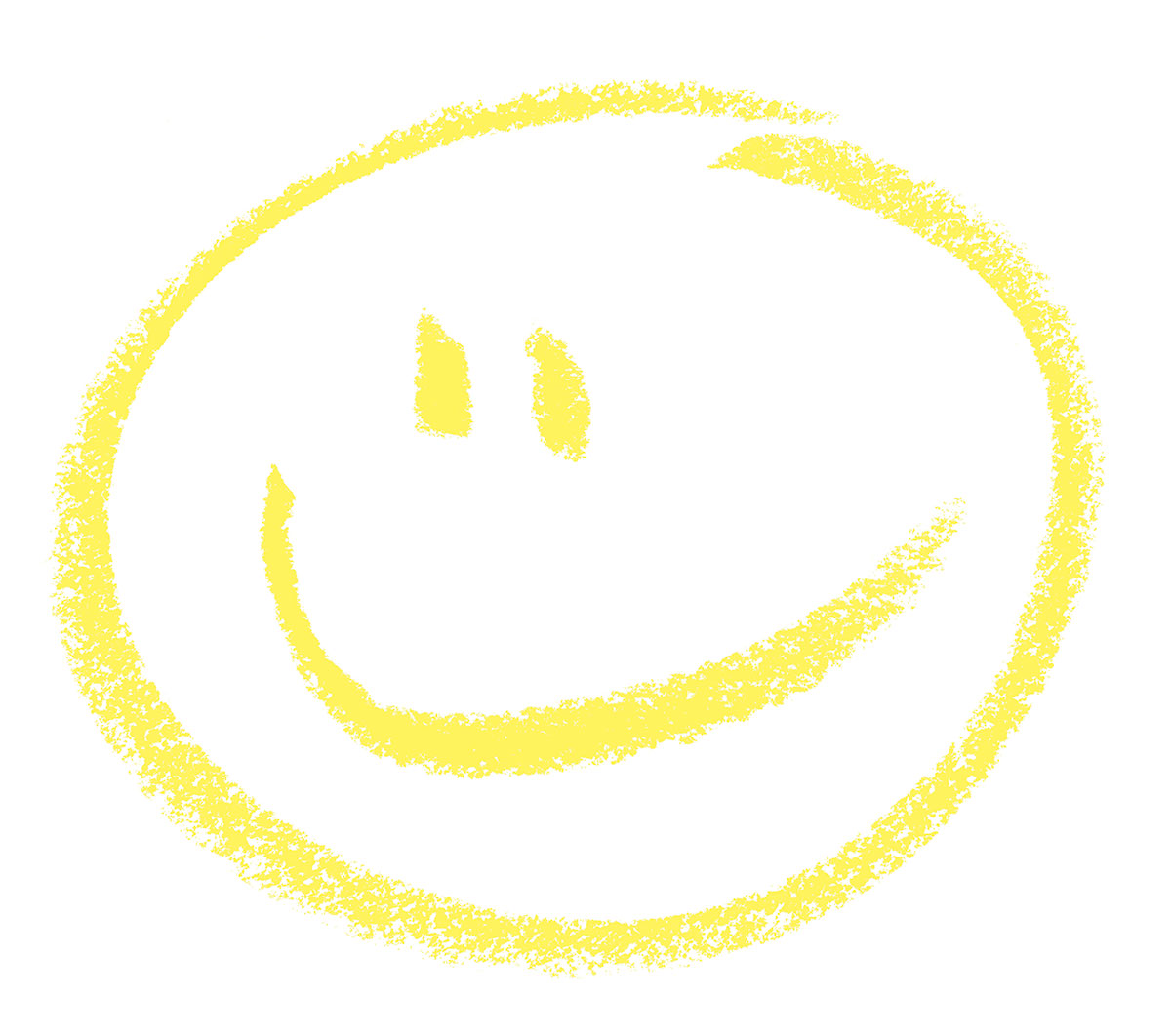