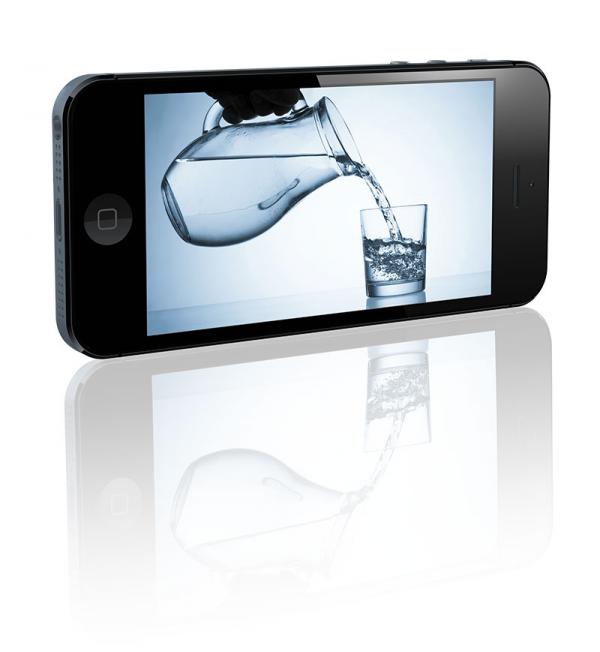 So, which is more important to poor countries: cell phones or clean water? Judging by the 10 randomly chosen nations below, cell phones win hands down. Indeed, the explosive proliferation of wireless service in places where most people live near subsistence and almost nothing else works well is one of the more astonishing phenomena of the globalizing economy.

But back to the clean water. This strange "revealed preference" vaguely makes sense in countries with low population densities like Afghanistan, Bolivia and Mongolia, where communications can sometimes be a matter of life and death — and a lack of septic tanks sometimes isn't. But a more plausible explanation for the fabulous growth of telecom (and failure of sanitation) in very poor countries has little to do with rationally determined priorities. Sewage disposal and drinking water safety are typically government/collective responsibilities, where individual incentives play little role and "free riders" abound. Cell phone service, by contrast, offers pots of gold to the entrepreneurs who do it first and/or fastest. 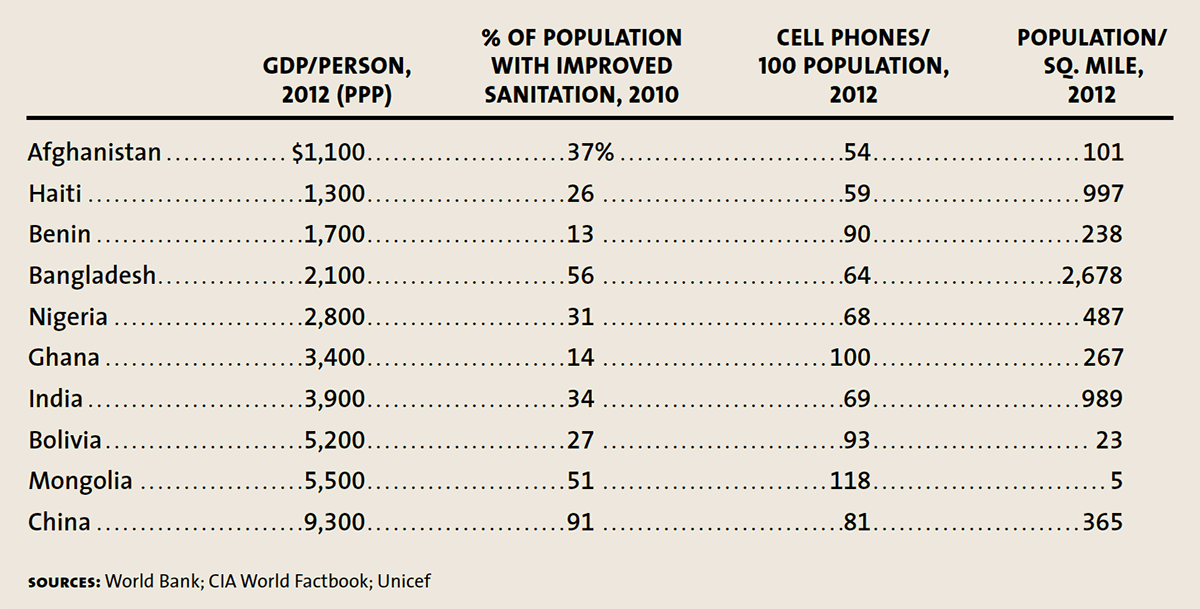