Who Pays for Whom?

You probably know that the tax package passed by Congress included a big cut in the corporate income tax. Part of the revenue loss was offset by broadening the base of the personal income tax — notably, by limiting federal deductions for state and local taxes. This made political sense because the coalition supporting the tax shift largely consisted of legislators from relatively low-tax states. And it was rationalized as fair because it allowed low-tax states to reduce their indirect subsidies to high-tax states. 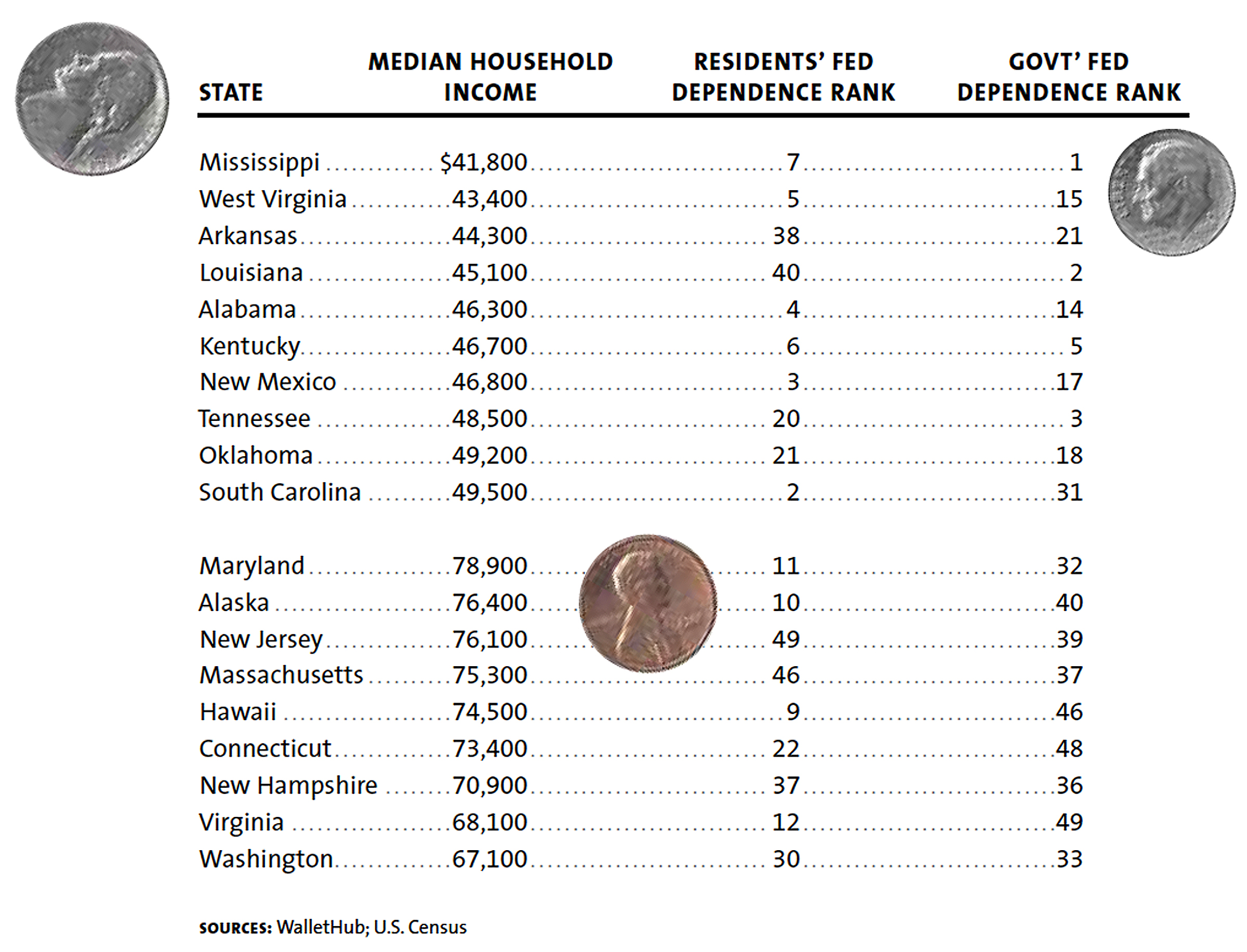