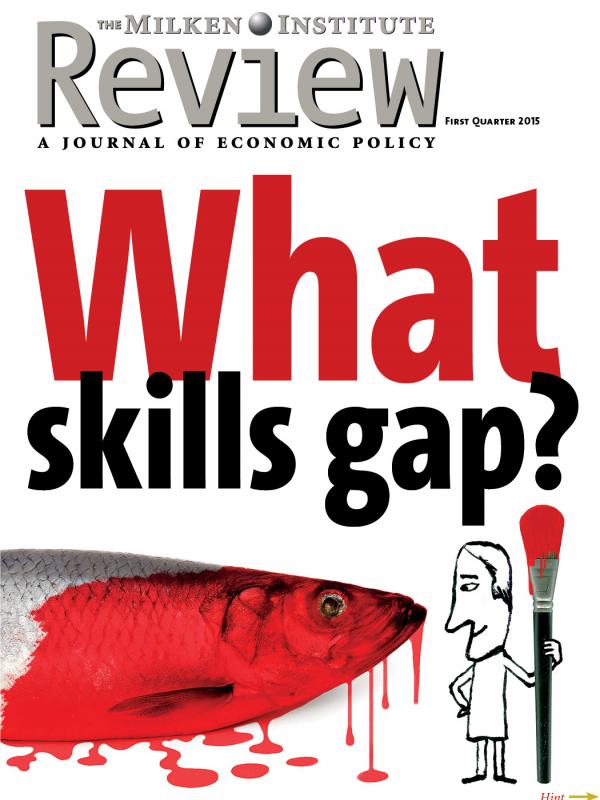 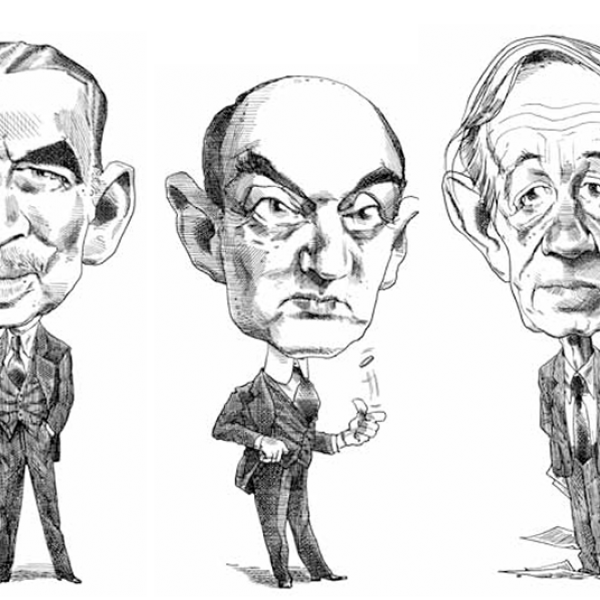 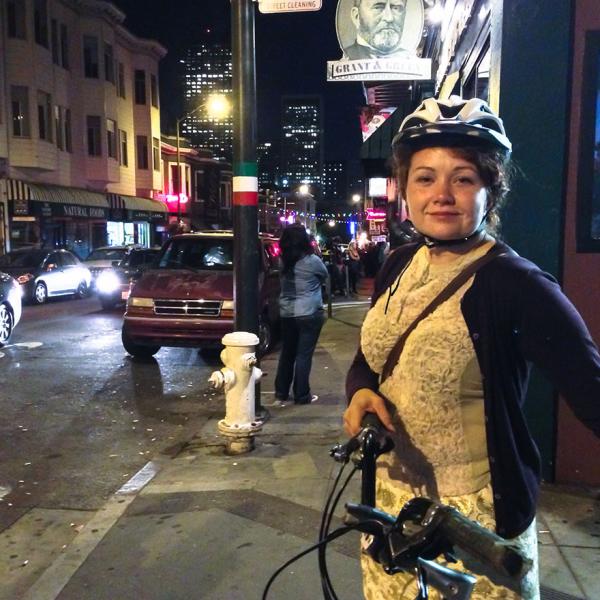 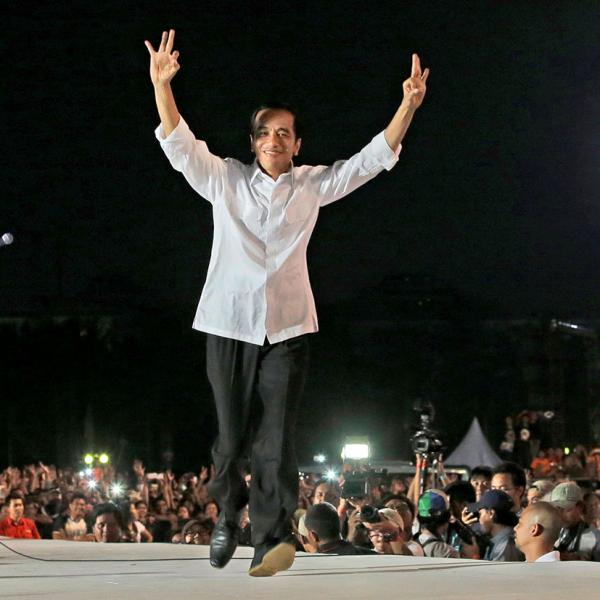 Indonesia on the Brink 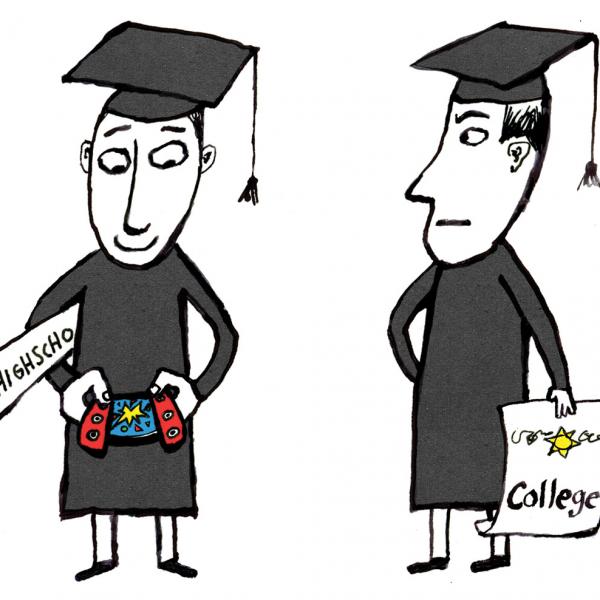 There is a Skills Gap*

Don’t believe everything you read. by Peter Cappelli 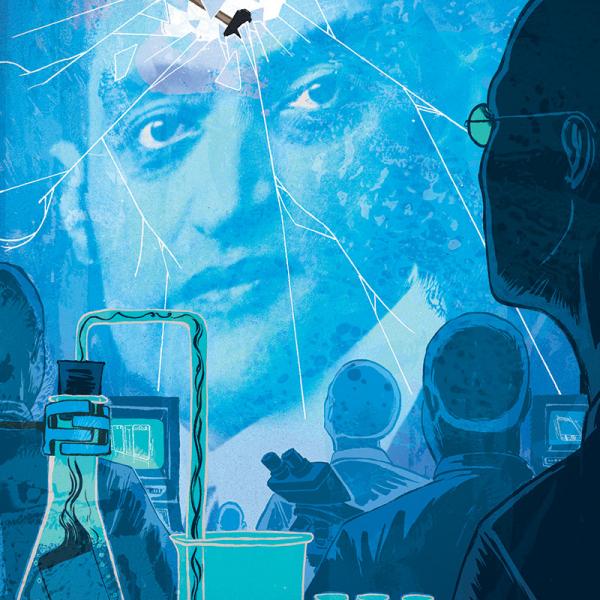 Disruptive Innovation the Dark Side 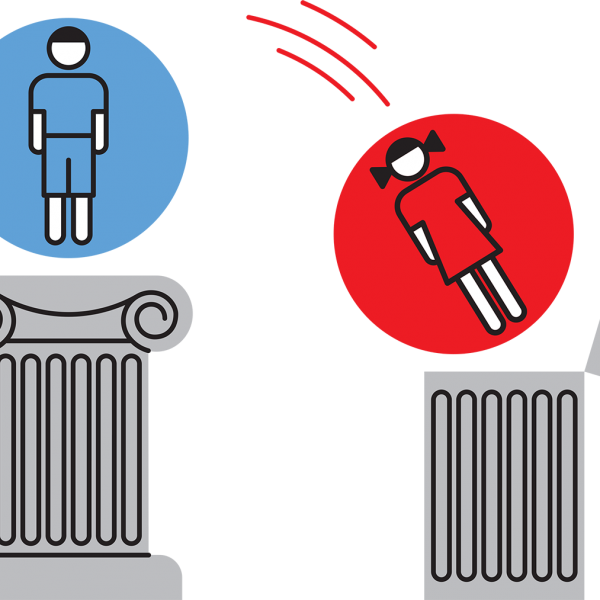 Maybe not. by Seema Jayachandran 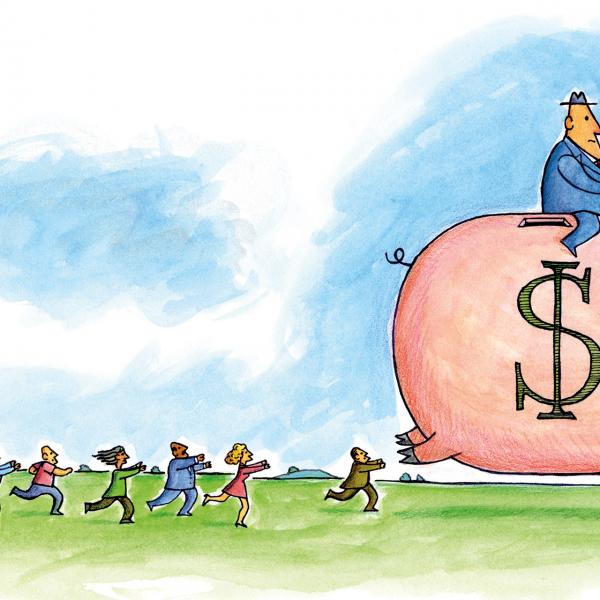 Human Capital in the 21st Century

Pikketty: a distraction? by Alan B. Kreuger 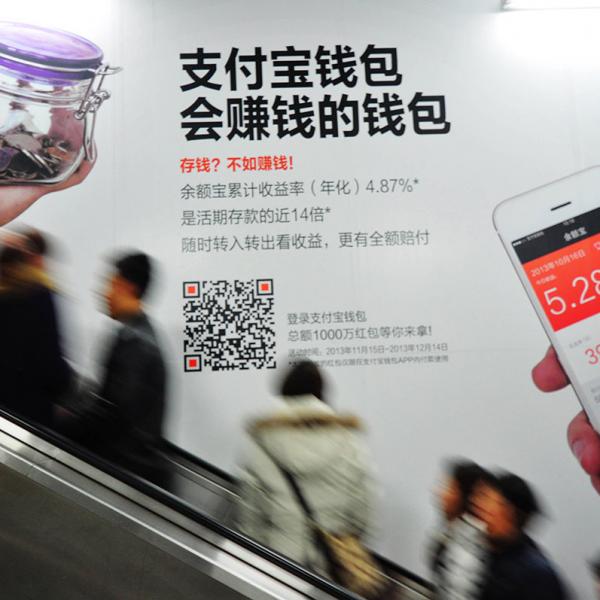 The Internet shall save them. by Reena Aggarwal, Daniel Gorfine and Dana Stefanczyk 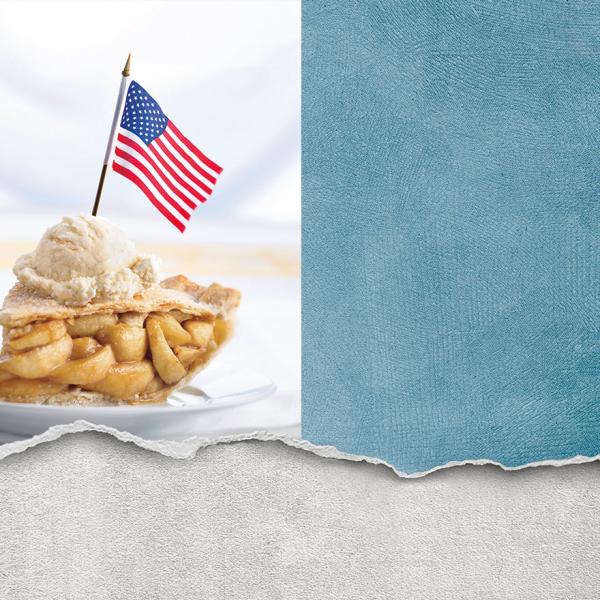 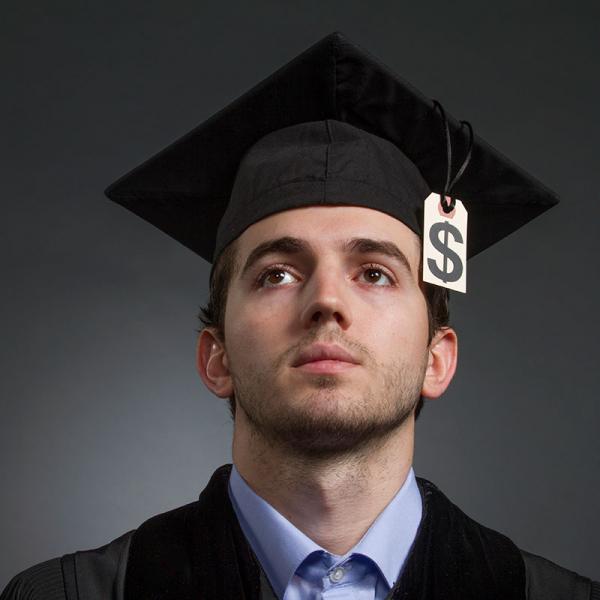 Atif Mian and Amir Sufi on the origins of the financial crisis. The pernicious addiction to debt. 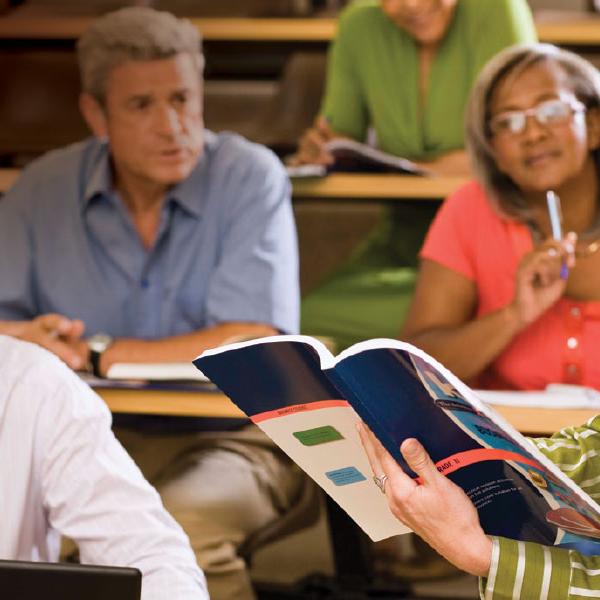 In this issue of the Milken Institute Review, peter cappelli of Penn's Wharton School takes aim at the received wisdom that the U.S. economy suffers from shortages of vital labor skills. "It is difficult," he writes, "to think of another labor market issue in which rigorous research is so lacking, where parties with a material interest in the outcomes have so dominated the discussion, where the quality of evidence and discussion has been so poor, and where the stakes are so large."

Also, ben bland of the Financial Times assesses Indonesia's economic prospects in the wake of the election of a president apparently determined to challenge crony-capitalism-as-usual.

Seema Jayachandran, an economist at Northwestern, offers an unconventional (and disquieting) view about the prospects for women in emerging-market countries.

reihan salam, the executive editor of the National Review, outlines the policy agenda of what has come to be known as reform conservatism.

john komlos, a former professor of economics at the University of Munich, wonders whether the ongoing celebration of Schumpeter's "creative destruction" has passed its sell-by date.