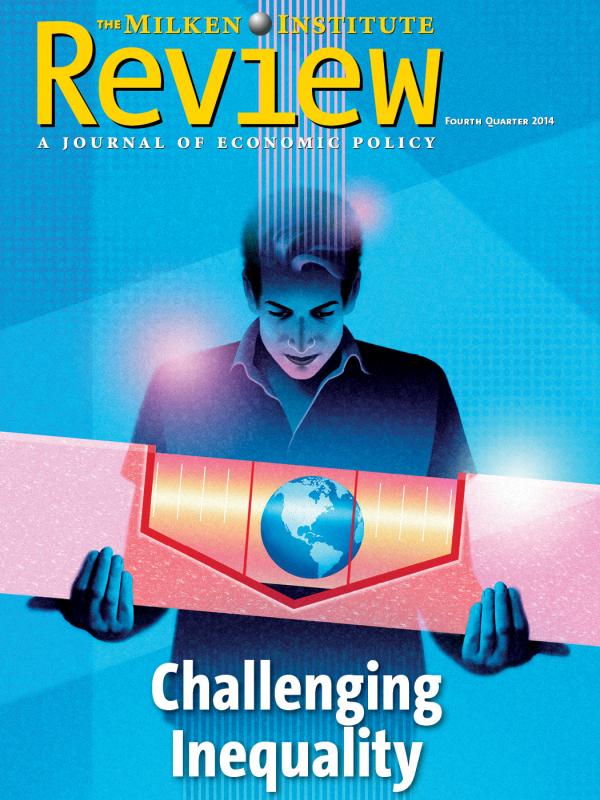 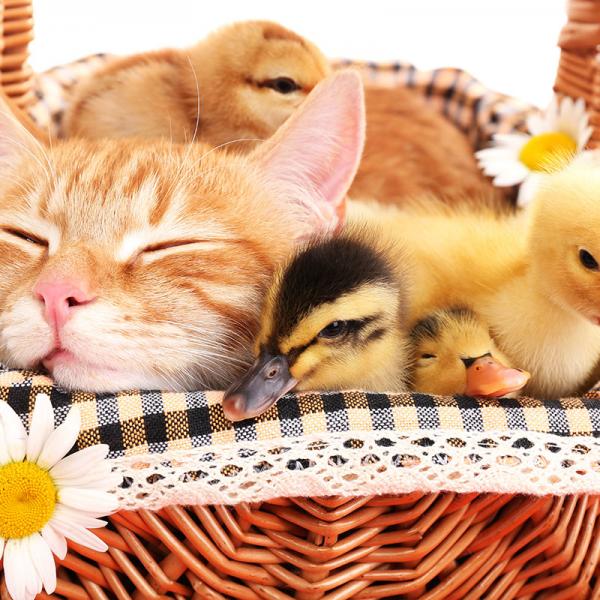 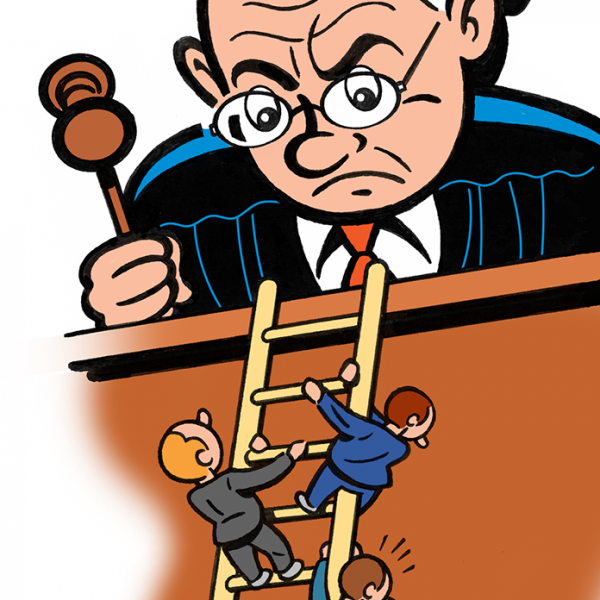 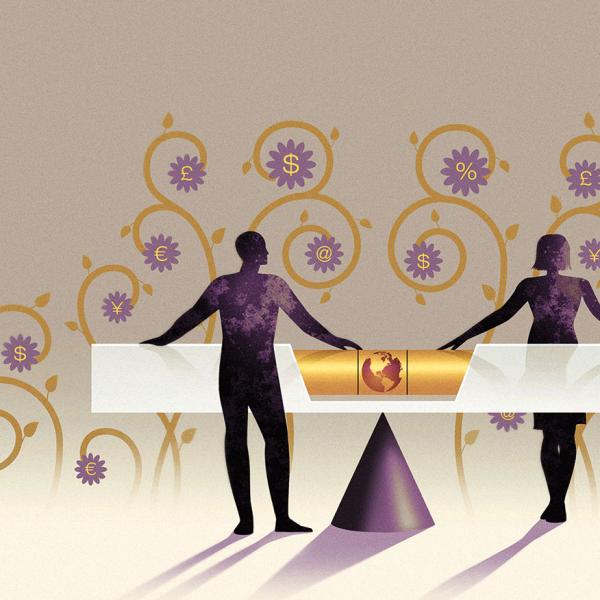 Inclusive Growth: For once, some good news

Good news, for once. by Jason Furman 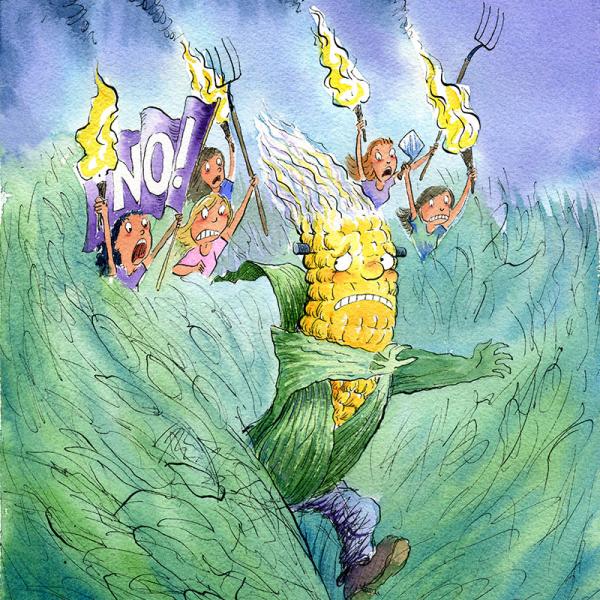 In Defense of Frankenfoods

No pain, much gain. by Jason Lusk 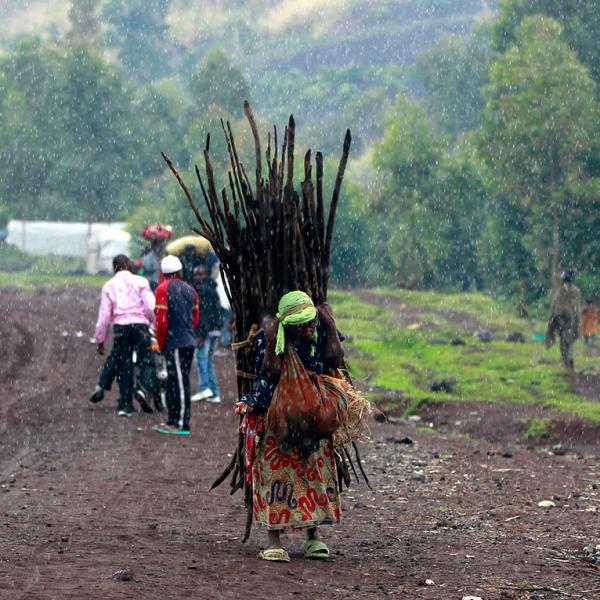 Why an African Growth Miracle Is Unlikely 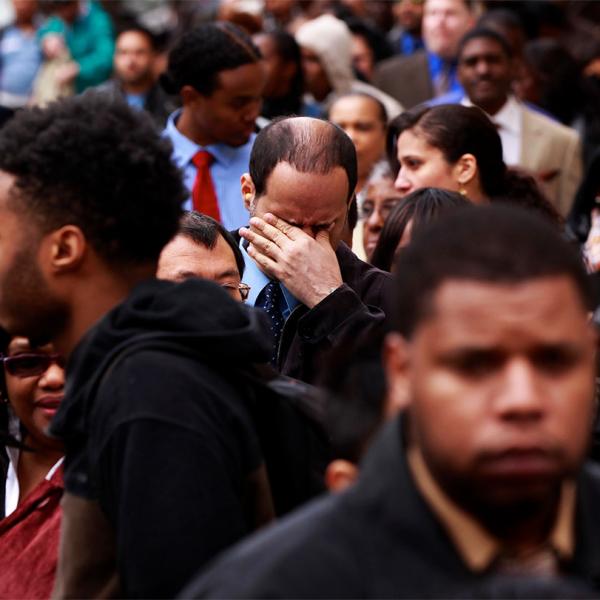 The Social Safety Net in the Great Recession

Coulda been worse… by Robert A. Moffitt 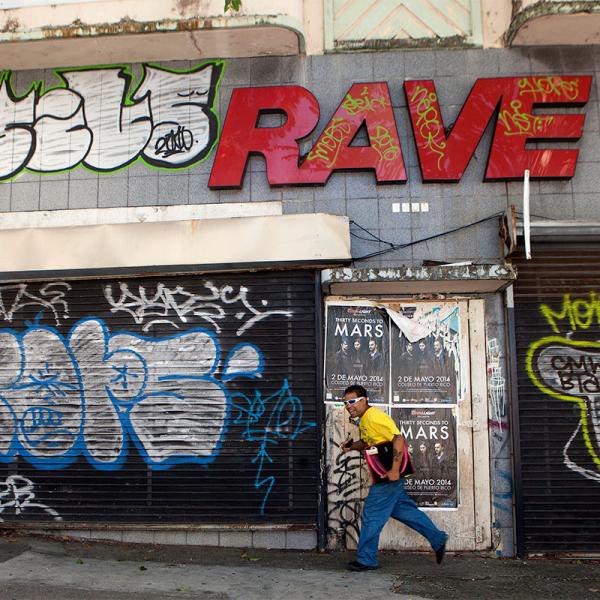 Austerity in the Tropics: Is Puerto Rico the New Greece?

Puerto Rico in a bind. by Robert Looney 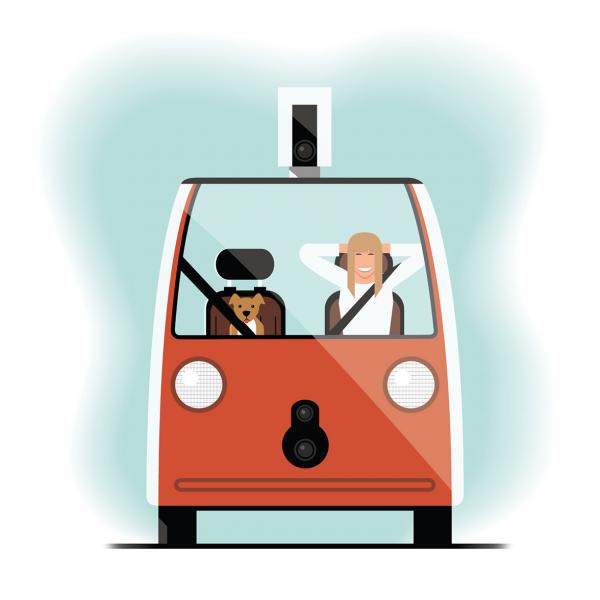 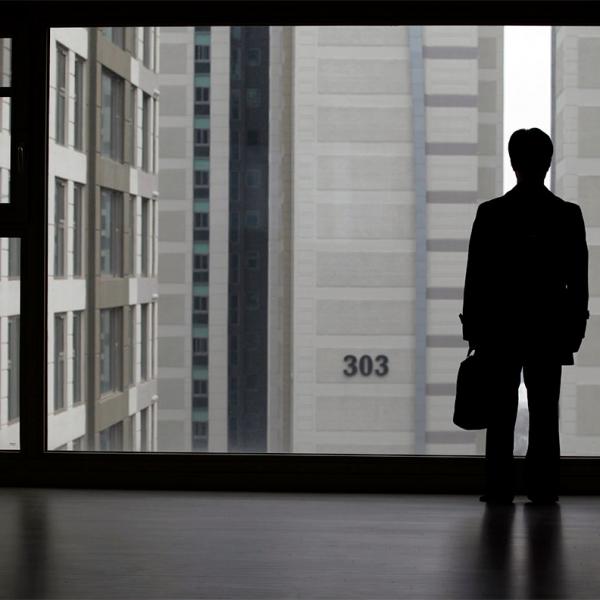 Keeping Up With the Jeonse 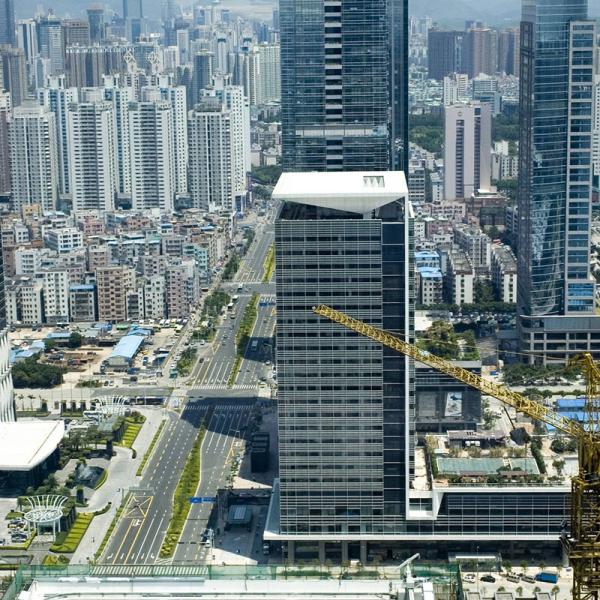 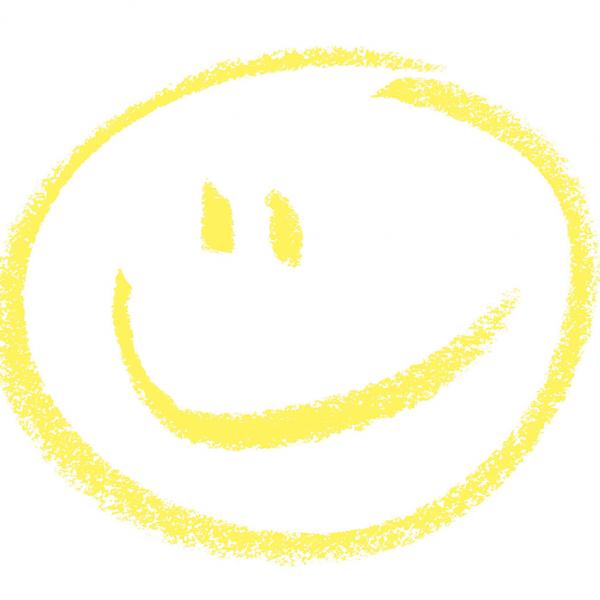 In this issue of the Milken Institute Review, jason furman, chairman of President Obama"s Council of Economic Advisers, documents the alarming stagnation of middle-class incomes, but contends that the growing fissure between the rich and everyone else need not be accepted as the price of the free market system. "Modern economics has long been in the thrall of the view that virtually any interference with free market incentives with the goal of a more progressive distribution of income would exact a price in economic efficiency," he writes in "Inclusive Growth: For once, some good news." In fact, "there is just no compelling reason to believe well-designed policies to narrow this widening gap would meaningfully reduce growth, and every reason to believe they could provide a meaningful boost to working families."

Also, an article by dani rodrik of the Institute for Advanced Study in Princeton offers a reality check on the new optimism about Africa"s economic prospects. robert moffitt of Johns Hopkins University discusses the state of the U.S. social safety net, and larry fisher, a former New York Times reporter, points out that the state franchise laws in the U.S. that have long served to protect established businesses from the winds of change are now coming under scrutiny, partly thanks to Tesla Motors" high-profile effort to sell its electric cars through company-owned stores. Bob Looney of the Naval Postgraduate School in California issues a warning about Puerto Rico"s prospects. Cars that drive themselves are poised to disrupt business as usual, but this will not have a great impact on productivity, says rob atkinson of the Information Technology and Innovation Foundation. jayson lusk of Oklahoma State University discusses GMOs as necessary to feed the planet's growing population and cope with climate change. matt phillips, formerly of the Wall Street Journal, points out that the housing market in South Korea is changing quickly.