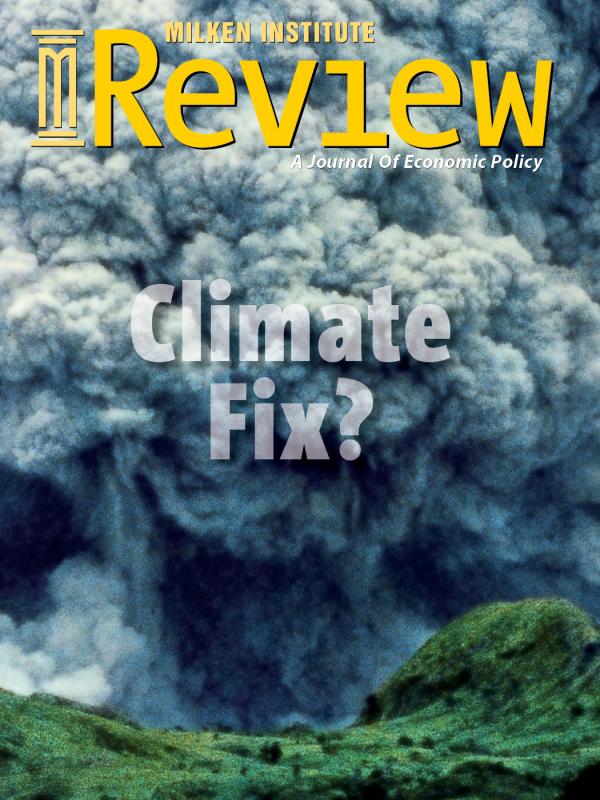 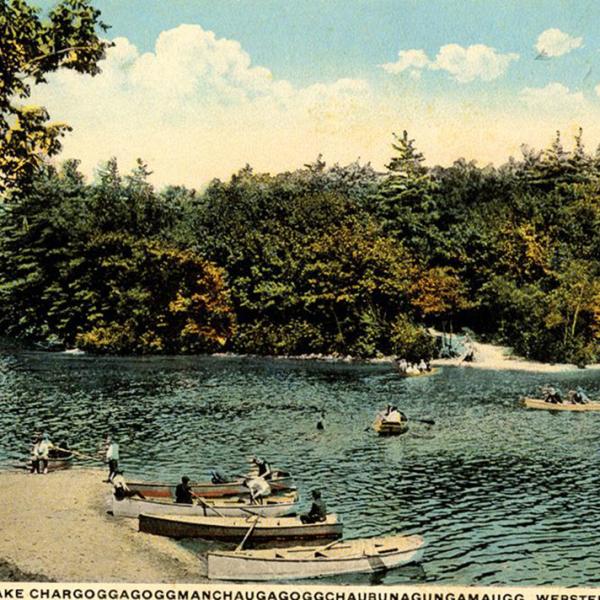 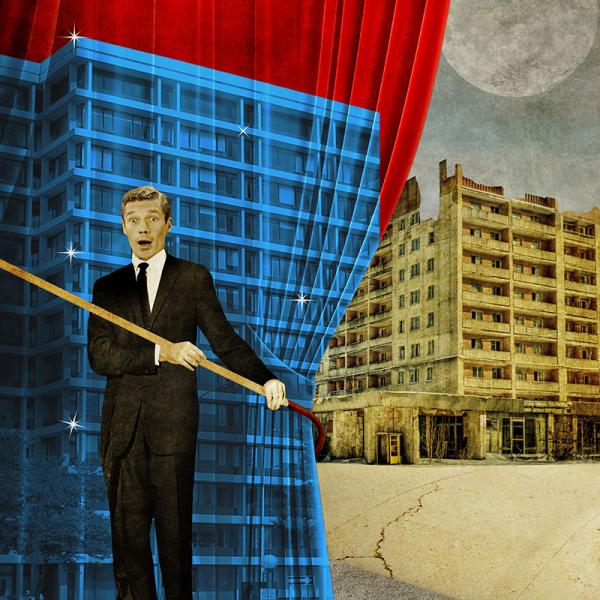 Say it Ain’t So, Angela

Über alles, not. by Philippe Legrain 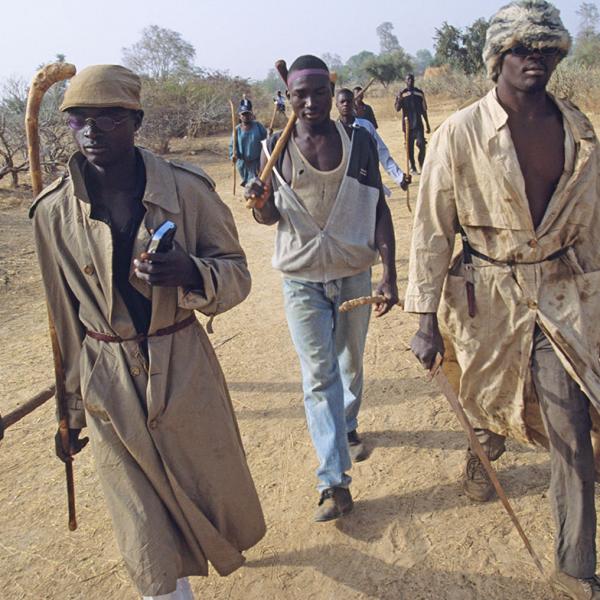 Nigeria on the Edge of the Abyss

A glimmer of hope? by Robert Looney 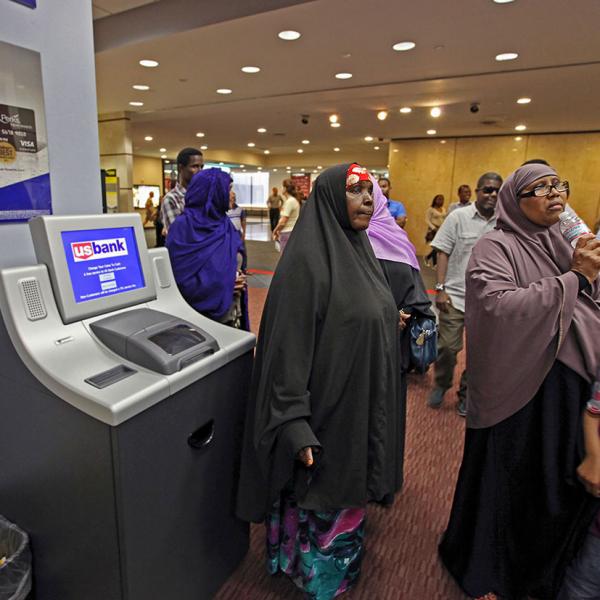 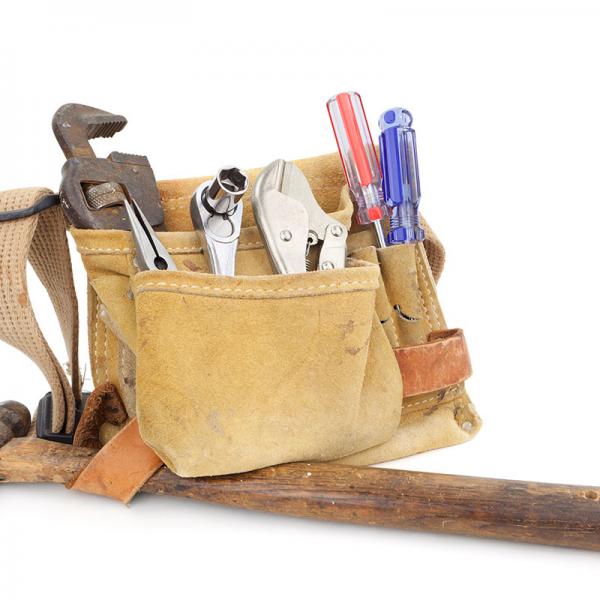 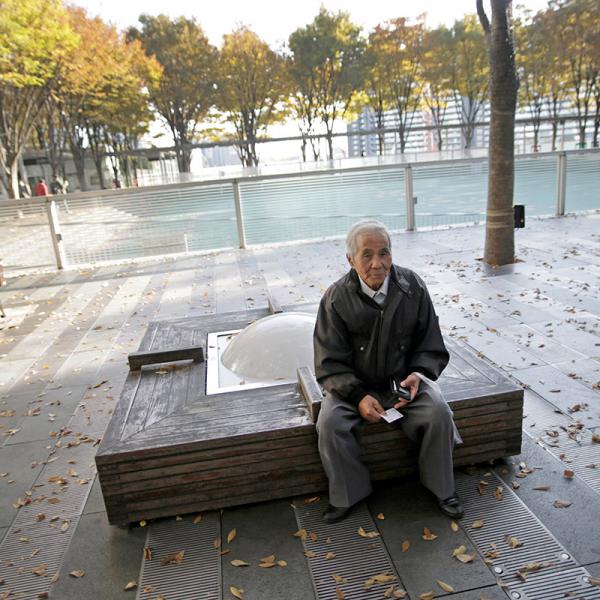 Somebody must pay. by Noah Smith 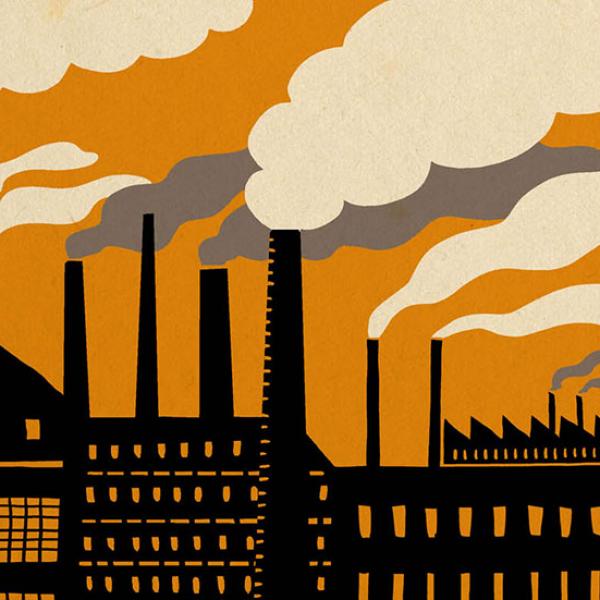 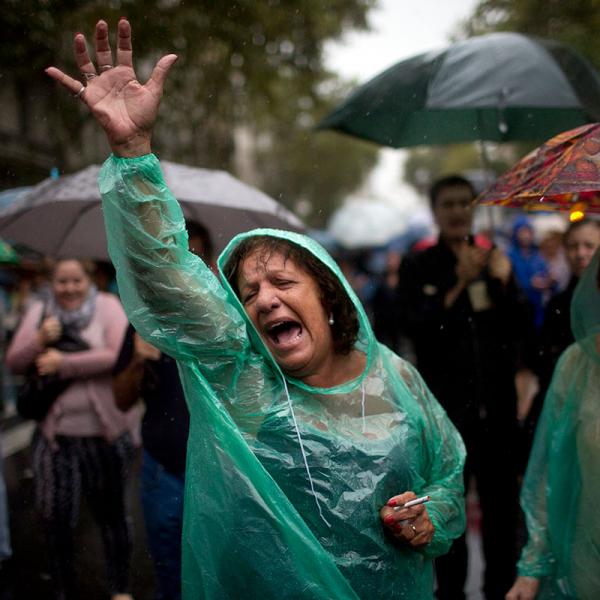 It never ends. by Charles Castaldi 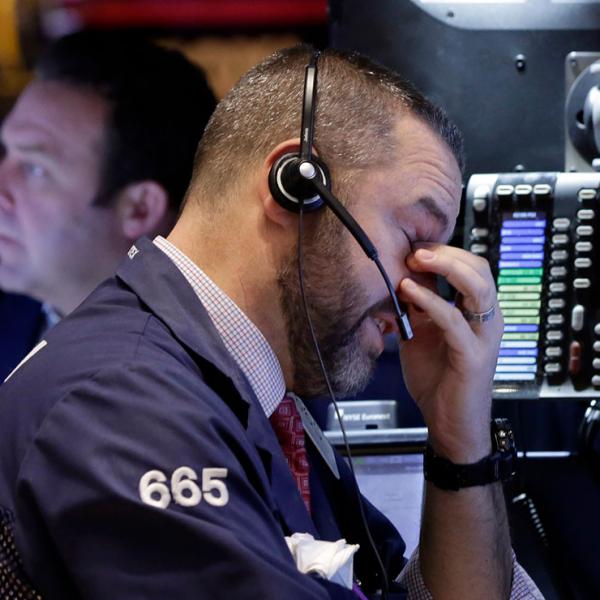 Bonds irrational, too? by Robert Shiller 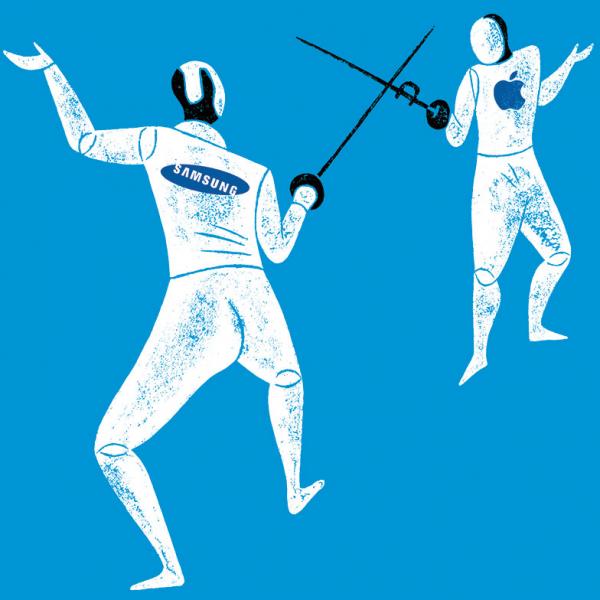 Down with patents. by Michele Boldrin and David K. Levine 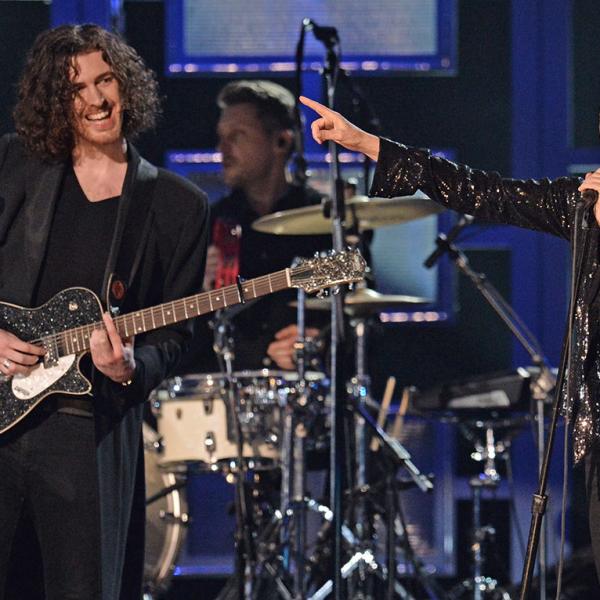 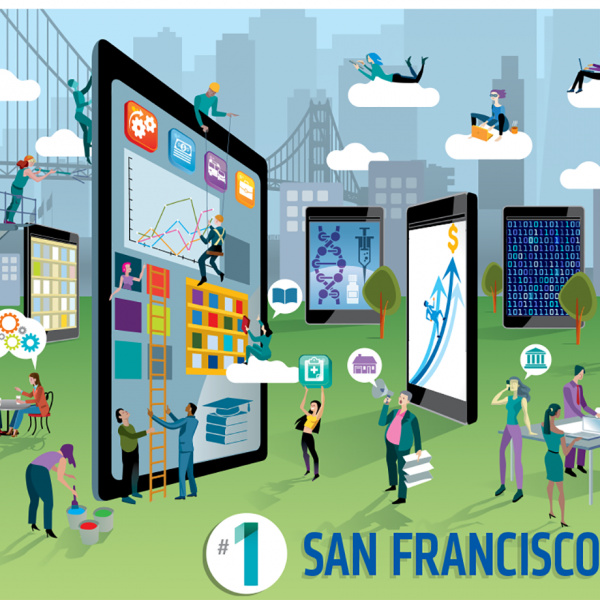 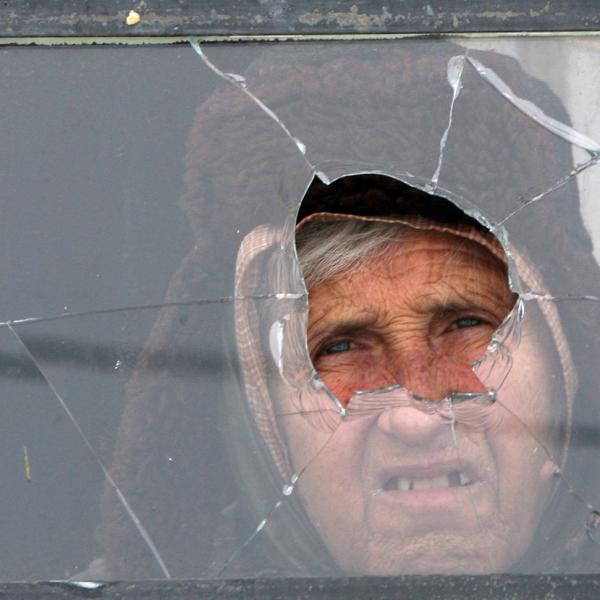 Russia by the Numbers

In this issue, philippe legrain challenges the received wisdom that Germany's mix of wage discipline and focus on exports is the cure for what ails the rest of Europe. staci warden outlines a grim unintended consequence of the U.S. Treasury's effort to close the global financial system to terrorists. katharine abraham, a former member of Pres. Obama's Council of Economic Advisers, slices and dices the employment numbers for clues to the fate of labor-force dropouts.

Also, noah smith, the creator of the economics blog Noahpinion, lays out the unpalatable options before Japanese policymakers, who must manage the government's Olympian mountain of public debt. robert looney, an economist at the Naval Postgraduate School in California, takes a hard look at the new Nigerian government's prospects for dodging economic and social disaster. charles castaldi, a former Latin America correspondent for NPR, visits Buenos Aires in search of explanations for Argentine particularism in the wake of the latest political scandals.

michele boldrin and david levine, economists at Washington University in St. Louis, challenge the conventional wisdom that the current patent system is vital to sustaining economic growth – or, for that matter, the idea that it does more good than harm.