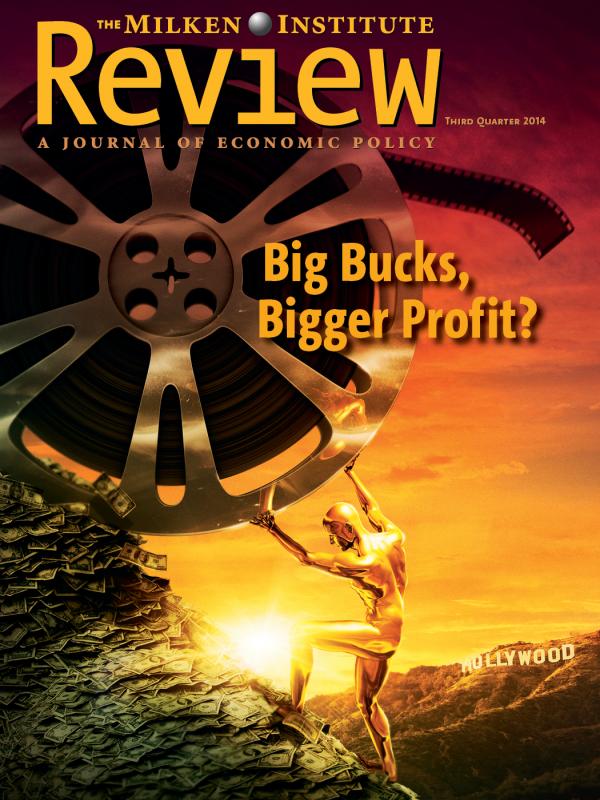 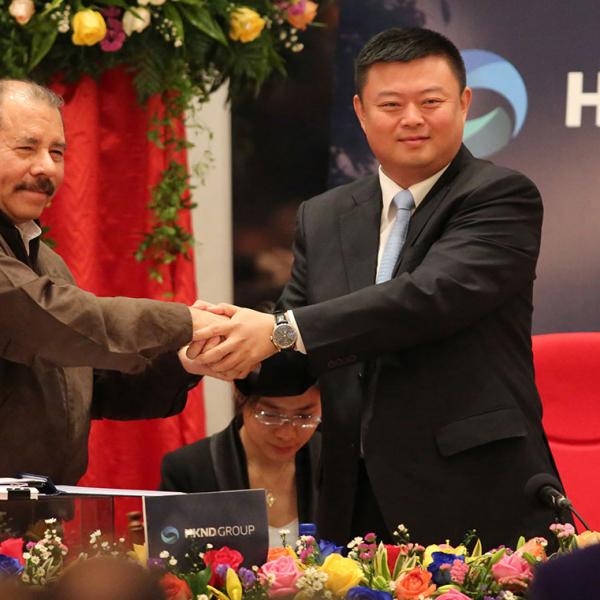 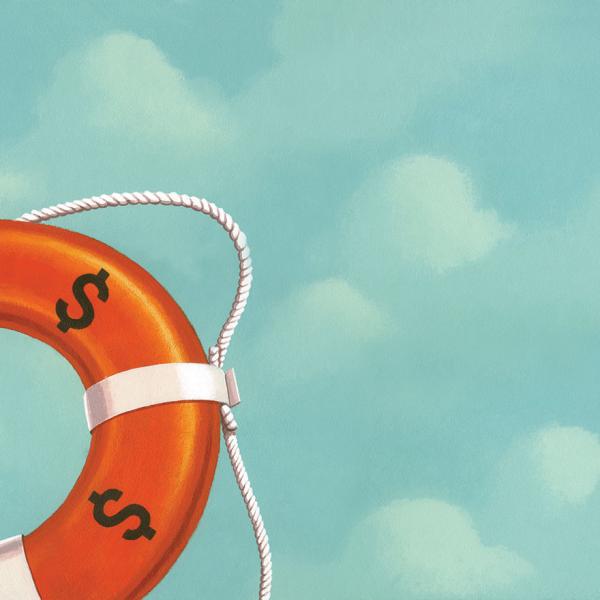 The Pragmatic Case for a Universal Basic Income 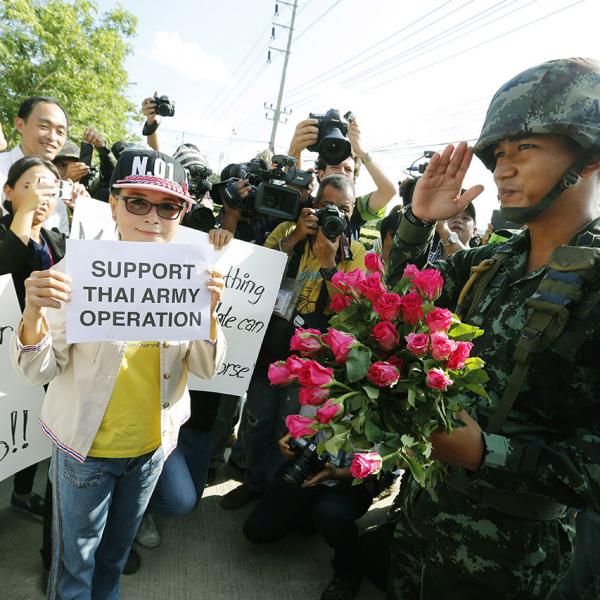 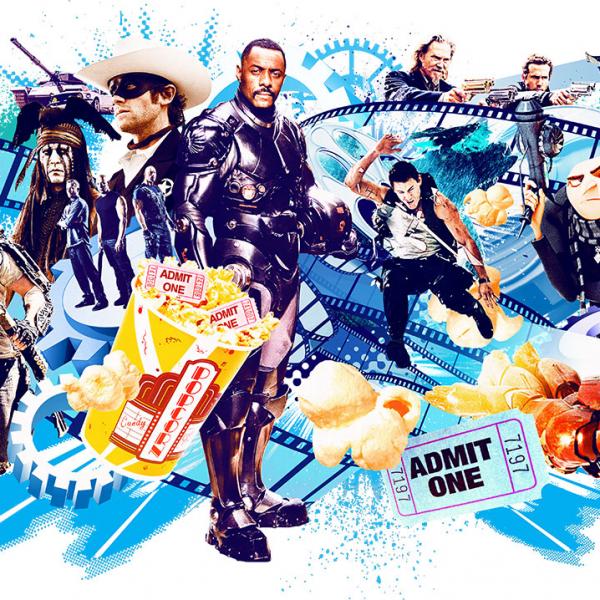 More is more? by Frank Rose 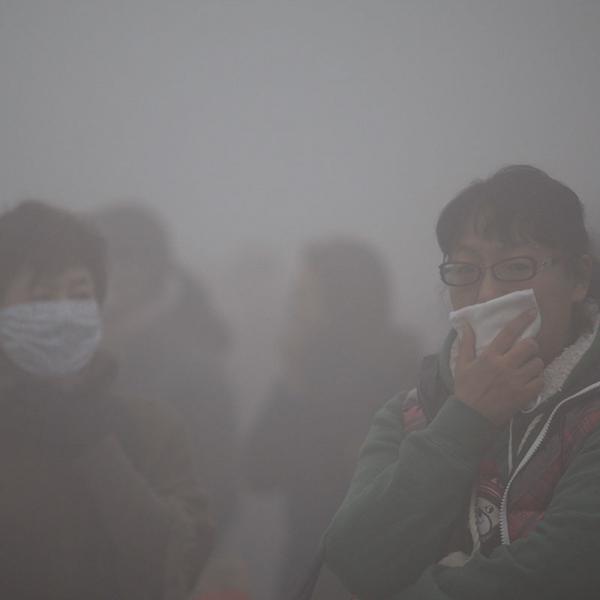 The Cost of Global Fuel Subsidies

Gas for nine cents a gallon? by Lucas Davis 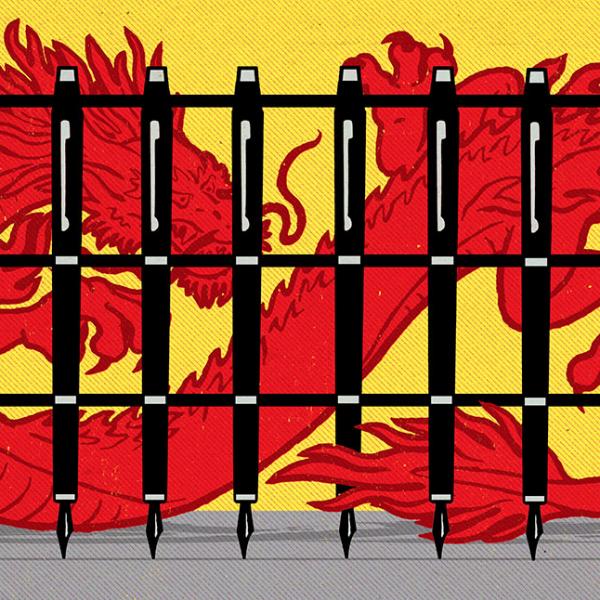 The mother of all trade pacts. by Lydia DePillis 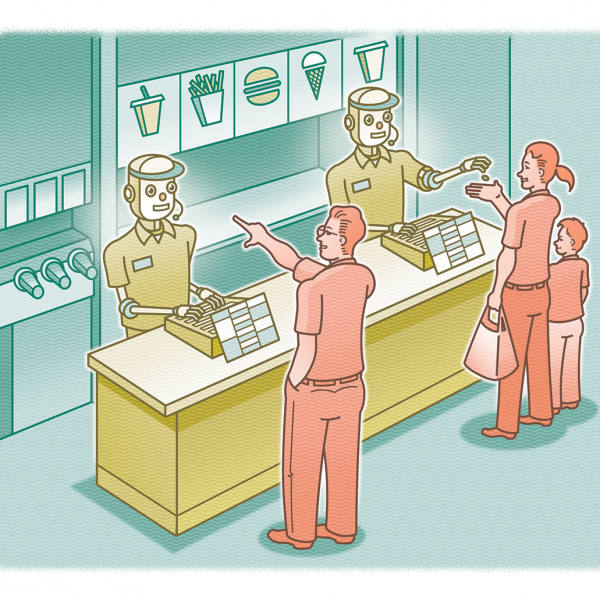 Erik Brynjolfsson and Andrew McAfee on what happens when robots do most of the work. 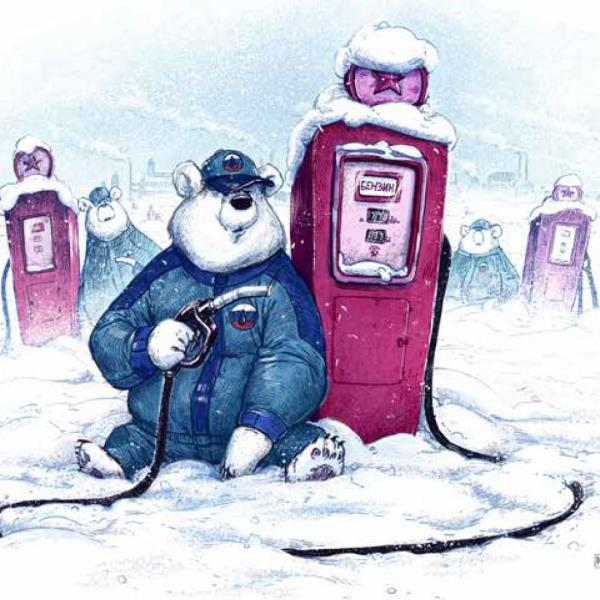 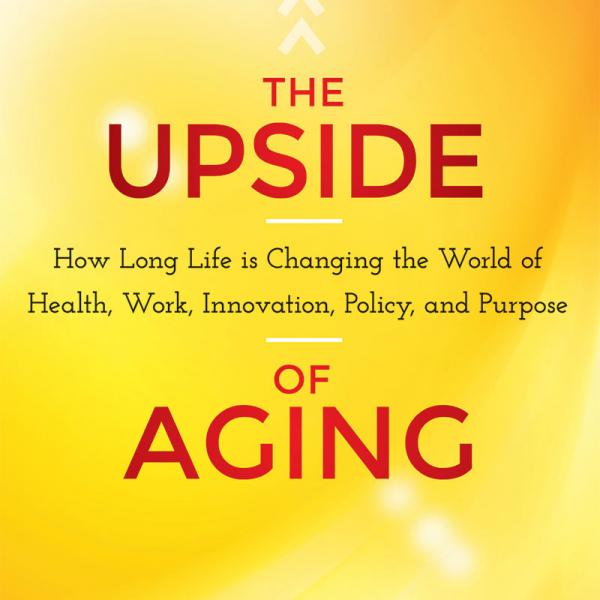 In this issue of the Milken Institute Review, charles castaldi, a former NPR reporter in Central America, explains how a Nicaraguan strongman and Chinese billionaire are planning to dig a $50 billion canal that will eclipse its rival to the south. "The decision to move forward on a project of this scale took a lot of time to make, of course," allows Castaldi. "Well, not really: the speed with which the concession was granted would make those who have been struggling obtain approval to build the 36-inch Keystone XL pipeline for the last six years green with envy."

Also in this issue: a report card on Abenomics, the Japanese prime minister's Hail Mary play to jolt the economy out of its rut; an analysis of the emerging Trans Pacific Partnership, "the most ambitious trade agreement the United States" has ever negotiated; an attack on the prevailing wisdom that Hollywood's road to success will be paved with ever-fewer, ever-more-expensive mega-movies; an argument for a no-strings-attached, "universal basic income approach" to reducing poverty; an explanation of why Russia's slippage into economic stagnation won't be easy to reverse; an estimate of the waste created by subsidies in countries that make gasoline as cheap as 9 cents a gallon at the pump; and an analysis of the unraveling of Thailand's economy and polity – and how it might be reversed.